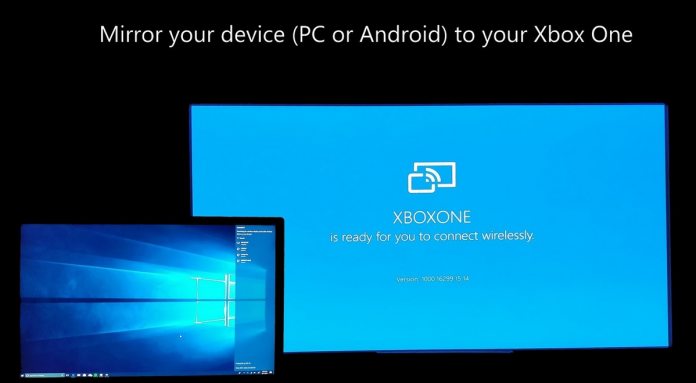 Back in May, Microsoft went through the process of removing some apps and features from Windows 10. This is standard practice whenever a new version of the platform arrives, in this case Windows 10 version 2004. However, it seems Microsoft has quietly put Windows Wireless Display on the removal list since that announcement.

Back then, Microsoft took off Cortana and services such as Windows To Go from the platform. At the time, there was no mention of Windows Wireless Display being removed. However, Thurrott has found the app has indeed being taken off Windows 10.

However, it is worth noting Microsoft has simply taken it from the selection of default apps on the OS. Users can still download and use Windows Wireless Display as an optional extra. It now appears on the list of removed apps through the release of Windows 10 version 2004:

“The Connect app for wireless projection using Miracast is no longer installed by default, but is available as an optional feature,” Microsoft says. “To install the app, click on Settings > Apps > Optional features > Add a feature and then install the Wireless Display app.”

Wireless Display leverages Miracast to building the connection between console and PC. Microsoft has included distinct latency modes that users can switch between for videos and gaming. It is worth noting the functionality of the service is no different since the removal of the tool as a default feature.

A year ago, Microsoft announced Xbox One users can tap into Wireless Display to stream Windows 10 PC games to their console. As well as supporting PC games, the app also allows Steam titles to be played directly on Xbox One. Despite being a remote connection, users can still use the Xbox controller.