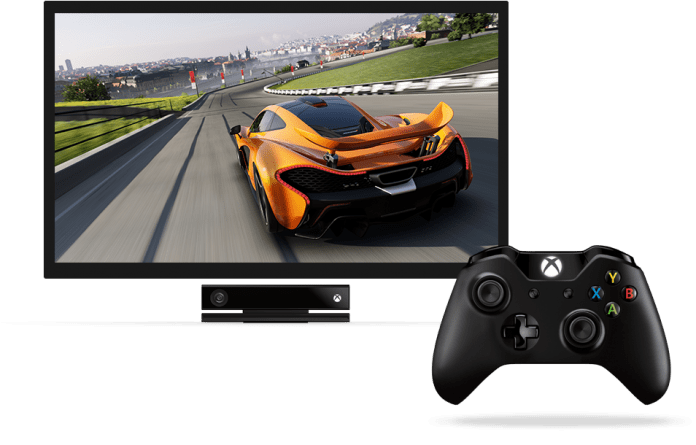 Microsoft will be at the Game Developers Conference (GDC 2019) next week and is making announcements regarding what will showcased at the event. Today, the Xbox team announced Xbox One players can now stream Windows PC games to their console and play them with the Xbox controller.

The feature is available through an update to the Wireless Display app. As well as supporting PC games, the app also allows Steam titles to be played directly on Xbox One. It is worth noting this is a remote connection, but users can still use the Xbox controller.

It is also worth noting the Wireless Display app is a real remote desktop solution. In other words, you can stream your PC on Xbox One aside from gaming. The controller is a full input device meaning you can even give presentations.

Wireless Display leverages Miracast to building the connection between console and PC. Microsoft has included distinct latency modes that users can switch between for videos and gaming. Remote PC tools do allow streaming of media, but services like Netflix will be protected.

Xbox Insiders have been testing the Wireless Display app since late last year, although it has had several name changes over that time. Now out of testing, the app is widely available to all Xbox One users.

We know what you are probably asking… where is the support for the keyboard and mouse. Well, it is not available in this app to you won’t be able to play PC games the way you probably want to. Microsoft is likely to change that in time considering the Xbox One itself does support keyboard and mouse.