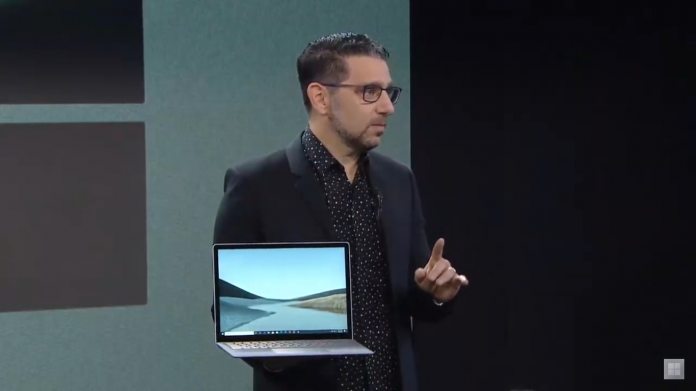 Could Microsoft be losing the executive who has been a driving force behind the company’s Surface brand? A new filing created by audio hardware brand Sonos suggests Microsoft’s Panos Panay could be joining its Board of Directors.

The filing in question was made with the United States Securities and Exchange Commission (U.S. SEC) for an issue of Restricted Stock Units (RSUs). In the August 14 paper, Panos Panay is named.

According to the filing, the RSUs will “vest in full on the earlier of February 27, 2021 or the next annual meeting of stockholders”.

It seems Panay will join the company’s Board of Directors during the annual meeting. However, it is worth noting this does not guarantee Panay will be leaving Microsoft. Certainly, it’s a relatively normal occurrence for major executives of one company to be on the board of another.

Microsoft’s own CEO, Satya Nadella, is perhaps the prime example. Nadella sits on the Board of Directors for Starbucks. However, it is also worth noting this could easily mean Panos Panay is departing Microsoft.

Leaving the Redmond company would be interesting for a man who seems to live and breathe the company’s hardware. Panay was Microsoft’s product chief before becoming the head of the new Windows and Devices division last year.

Panay has become synonymous with the rise of the Surface hardware brand. He led the division from a failing idea to a diverse product group enjoying success. In recent weeks, the executive has been at the forefront of Microsoft’s launch of the Surface Duo Android smartphone. 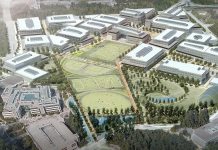