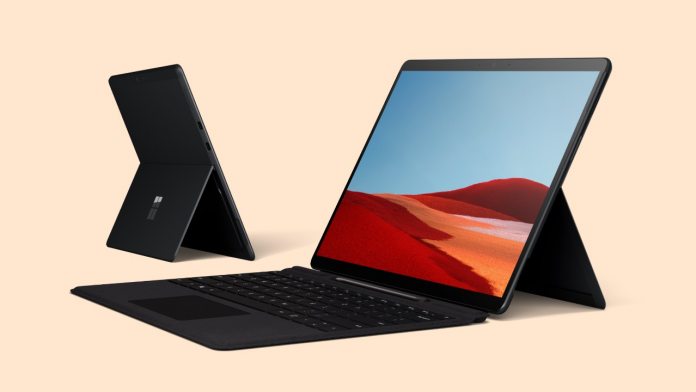 While all the conversation has been about Apple making a switch to ARM with its own processors, it is worth remembering Microsoft has been working with ARM-based CPUs for some time. The company’s Windows 10 on ARM movement has been gathering pace in recent years. Now, an unknown Surface Pro has showed up running an ARM-based Qualcomm chip.

And that’s the difference between Microsoft’s Windows 10 on ARM push and Apple’s embrace of ARM. Specifically, as is the Apple way, Cupertino has taken its own path by developing a proprietary ARM chipset. In contrast, and as is the Microsoft way, the company is working with partners.

Qualcomm has helped to drive Windows 10 on ARM during its early life. Through the Always Connected PC concept, Qualcomm has been Microsoft’s go-to for early ARM-based Windows 10 devices.

However, that has not come without some problems. Underpowered silicon and generally hazy PC performance slowed the early expansion of Windows 10 on ARM machines. Still, Microsoft pressed full steam ahead with the Surface Pro X, it’s first ARM-powered device. 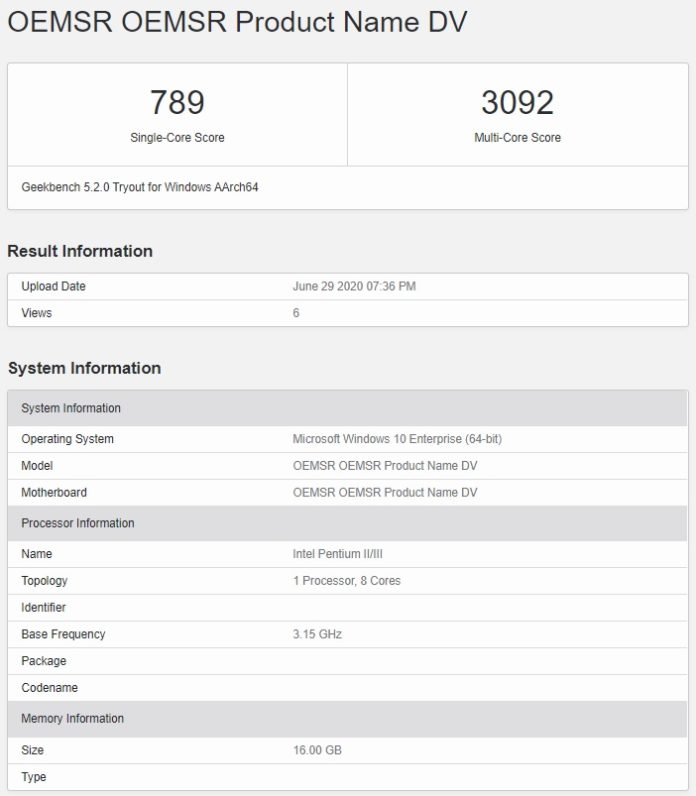 The Surface Pro X comes with the Qualcomm Snapdragon 8cx under the hood. However, the chipset is aging since it was launched back in 2018. Qualcomm is known to be working on a successor, known as the Snapdragon 8cx Plus (SC8180XP).

Now an unknown Surface Pro has been listed on Geekbench running this new CPU. It is unclear what exactly this device is, but there are two possibilities:

Frankly, both of those scenarios are just as likely as the others, so we’ll have to wait and see. As for the Snapdragon 8cx Plus, it has some interesting specs. For example, it has four Kryo 495 cores and will clock at 3.15 GHz. The specific benchmarked device has 16GB or RAM and was running Windows 10 Enterprise 64-bit.