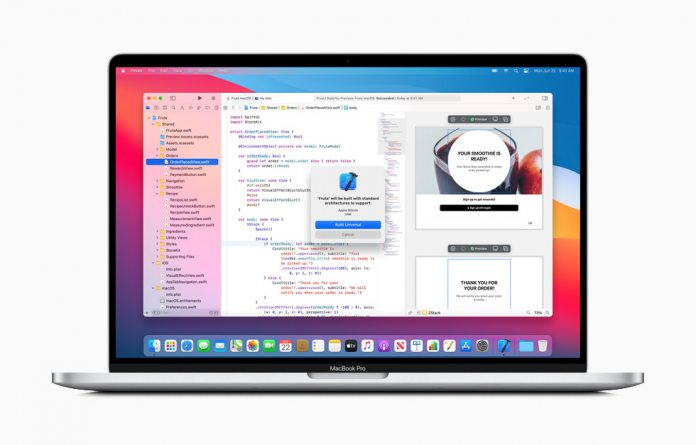 Apple is now officially in the ARM business. At WWDC this week, the company announced its own ARM-based processor that will power a new generation of Macs later this year. However, the company’s ARM products won’t be bringing Windows 10 along for the ride.

One of the neat things about Mac is you can get Windows 10 if you need it. Apple’s Boot Camp service allows users to dual boot to Windows when they need to. One of the first questions asked after Apple’s ARM announcement is what will happen to Boot Camp?

Unfortunately, Apple decided not to say at WWDC, but Microsoft has suggested it’s not good news. To get Windows 10 working on Apple’s new ARM machines, the company will have to allow Cupertino access to Windows 10 on ARM.

However, a Microsoft spokesperson told The Verge that is not going to happen:

“Microsoft only licenses Windows 10 on ARM to OEMs. We have nothing further to share at this time.”

It is worth noting Apple is not pushing completely behind ARM just yet. The company will continue to sell Intel-based Macs for the time being. Users who need Boot Camp and Windows 10 can opt for those machines.

However, it is clear Cupertino plans to leave Intel behind eventually. When that happens, what will happen to Windows 10 on macOS?

Well, while Microsoft is taking a firm stance officially, there is a chance the company will work with Apple to bring Windows 10 on ARM to ARM-based Macs. That probably won’t happen for the first generation of devices, but it is reasonable to assume it will happen eventually.

Certainly, Apple has been collaborating with Microsoft to prepare Office applications for ARM-based machines. Office support will be available on the first devices but it seems we will have to wait and see what happens to Boot Camp.