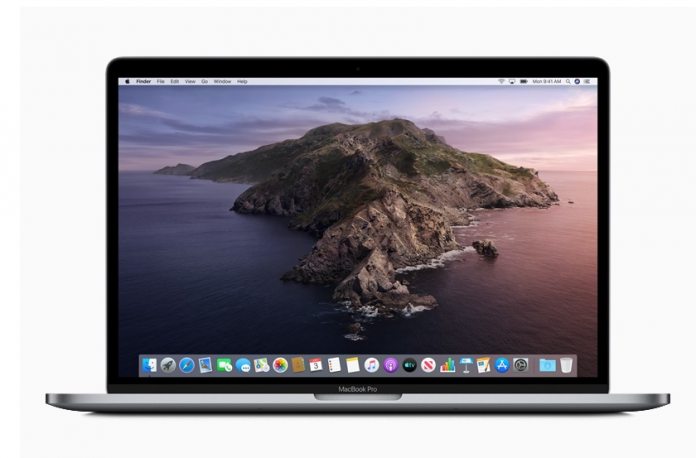 Apple is working on bringing ARM-based processors to Mac. Cupertino’s desire to move away from Intel is well reported and this year we should see the first ARM-based Macs. Apple analyst Ming-Chi Kuo has suggested the first Mac to receive an ARM processor will be the 13.3-inch MacBook Pro.

Kuo says Apple is planning on releasing the new ARM MacBook Pro during Q4 2020 or during the first quarter of next year.

The former of those two timeframes is more likely. Apple usually announces and launches Macs in the fall. There’s little reason to presume the company won’t follow this release schedule for ARM-based devices.

Kuo says Apple is not abandoning Intel just yet. In fact, Cupertino’s latest bleeding edge device will still run Intel CPUs. Specifically, Intel will power the new iMac that will land with ultra-thin bezels this fall. However, Apple does have plans to stop using Intel entirely on iMacs, but has not said when a switch to ARM-based processing will be complete.

It won’t be this year.

Finally, Kuo said Apple is seeing significant performance gains by using ARM processors. He cites 50 to 100% more performance over Intel CPUs. As we reported last week, Apple will unveil its ARM chips at its WWDC event this week. Expect those performance gains to be widely discussed by the company.

Apple is already a major ARM partner, using the British company’s processors in its A-series CPUs in iPad and iPhone.