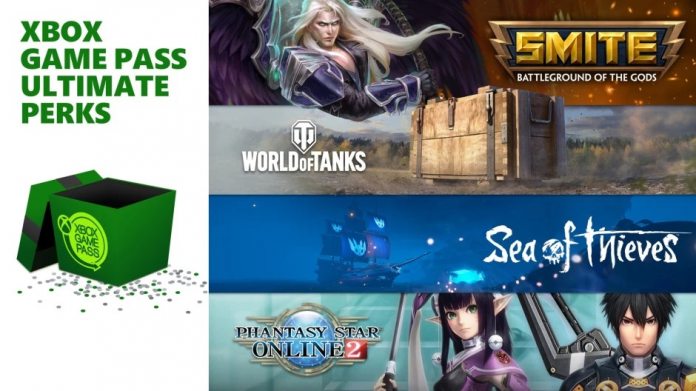 Perks allow users on Xbox Game Pass to access features such as DLC for games, extra in-game content, and more. Perks are now available on the Game Pass app for iOS and Android. All Xbox Game Pass Ultimate Perks are free.

Regarding to DLC, it will be interesting to see what content is available. It seems likely that only DLC from Microsoft Game Studios titles will be free. Viewing perks on mobile is easy and users can redeem their perks directly on the application.

You can check out the Xbox Game Pass app here from Play Store and App Store.

If you are unfamiliar with Game Pass, it is available on Xbox One consoles as Xbox Game Pass. The service allows users to pay a monthly subscription ($9.99) to have access to hundreds of games that are available digitally and on demand.

Earlier this week, Microsoft released a new game on Game Pass and on Xbox One, Windows 10, and Steam. Bleeding Edge is developed by Microsoft Game Studios developer Ninja Theory, the first title the company has made exclusively for Microsoft.

Bleeding Edge is a 4 vs. 4 brawler, with an online multiplayer element where players compete in a multiplayer online battle arena (MOBA). Players can choose different classes, such as Tanks, Fighters and Support.