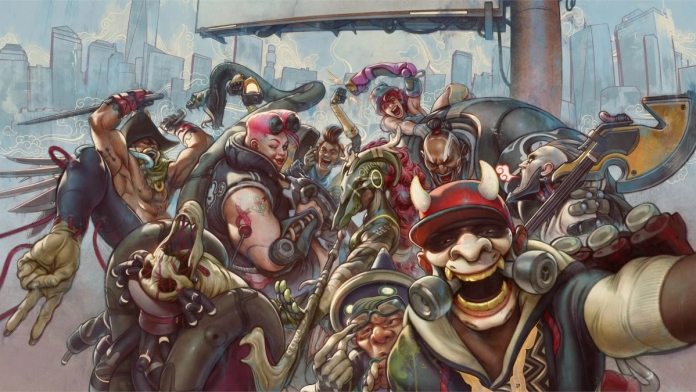 Announced by Major Nelson on his official blog, Bleeding Edge is an Xbox Game Studios exclusive. Like other titles under the umbrella, the studio services as the publisher of the game. In terms of Bleeding Edge, the game is developed by Ninja Theory.

You may recognize the name as the company behind Devil May Cry and Hellblade II. This marks the first time the developer has released a game under Xbox Game Studios.

Major Nelson says Bleeding Edge is a 4 vs. 4 brawler, with an online multiplayer element where players compete in a multiplayer online battle arena (MOBA). Players can choose different classes, such as Tanks, Fighters and Support.

Because Bleeding Edge is an Xbox Play Anywhere game, it is a one-time purchase. Xbox Play Anywhere allows gamers to have one copy of a game and play it across Windows 10 PC and Xbox. This play anywhere ability extends to in-game progress, DLC, add-ons, achievements, and unlocks across devices.

In terms of Bleeding Edge, customers pay $29.99 for the game and receive a download to play on Xbox One and Windows 10. Xbox Game Pass subscribers will see the game in the catalog on the service. Game Pass costs $9.99 per months and gives uers access to hundreds of games, including all Microsoft exclusives.

The Play Anywhere service does not extend to Steam, where the game also costs $29.99.