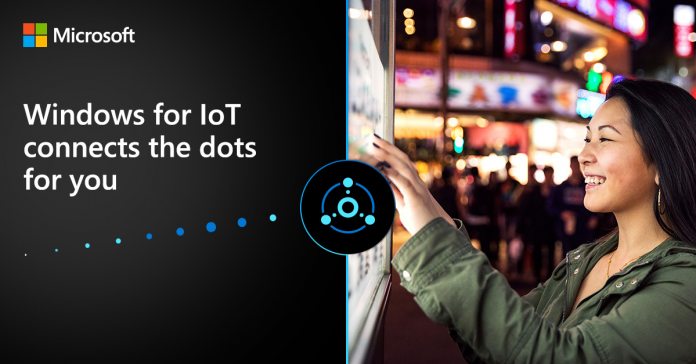 A LinkedIn job posting discovered by WindowsLatest reveals that Microsoft is working on a new IoT operating system. Though it doesn’t offer a codename or timeframe, it does reveal that it’ll be based on Windows 10X.

For the unfamiliar, Windows 10X is a new version of Windows built from the ground up for foldable PCs. That doesn’t sound particularly applicable to IoT devices, but changes under the hood focus on removing legacy Windows components, and, crucially, improving security.

As a result, an IoT OS built on Windows 10 X is likely to be more secure and will use modern technologies throughout. This extends to the UI, which is more heavily based on Fluent Design with a simple, centered taskbar. 10X will also offer a better battery life, as Microsoft is moving Win32 apps to containers. Under this system, the components for Win32 will only run when needed.

Really, though, these improvements are thanks to Windows Core OS. Windows 10X is but a flavor of WCOS, and Microsoft’s IoT OS is likely to take a similar route. 10X is simply the most visible example of Microsoft’s latest efforts right now.

Unfortunately, the job post doesn’t go into detail about what we can expect. Obviously, we can’t predict when it will launch, either. It could be months or years, or not make it to market at all.

Other than the IoT OS, the employee will be working on Azure services, building components for special purpose Windows devices, and more. Currently, Windows 10 IoT Core offers a very simple experience that isn’t particularly pretty. The new OS could provide a nice middle ground between design and performance on low-end specs.