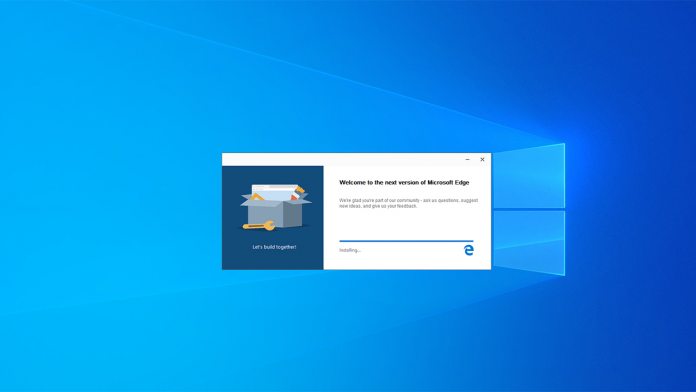 The Microsoft Edge team appears to be hinting that a stable release of Chromium Edge is just around the corner. The developers posted a nonogram puzzle on its subreddit with the title “Your move, Reddit”.

“In order to find what’s next (3/7), it’s often a good idea to look in the past. This is an encoded artifact we’ve found in our archive. It appears that some of the data have been corrupted due to age,” it said in the post text. “Fortunately, the corruption seems to be systematic—we detect exactly one extraneous number in every horizontal and vertical clue. Can you help us identify these anomalies and restore the artifact to its former glory?”

Reddit users far more intelligent than me have pieced blocks of color together to form an icon of the earth with a magnifying glass. It bears a strong resemblance to the Internet Explorer 1 installer for Windows 95, while the deciphered text reads ‘On Windows 95 this kit installed IE1’.

The first Chromium Edge stable build was leaked in July, but it didn’t install correctly. Twitter user WalkingCat was able to grab the unlisted installer from Microsoft’s site, but faced the error “there was a problem installing due to a server error”.

However, an additional leak in August did function correctly. The build both signaled that a release was coming soon, and revealed that stable Chromium Edge will replace the classic application.

Finally, just over a week ago, download links for the stable channel began to appear in Google search results (via Techdows). The build, which comes directly from Microsoft, is installable but doesn’t appear to be the final version of the app.