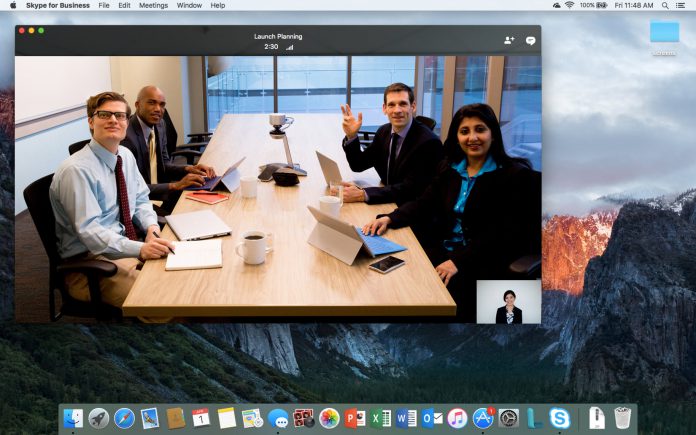 Microsoft recently sent out an update for Skype for Mac that moved the app to version 8.52.0.145. However, in a worrying trend that seems to be happening across Microsoft services, the update is causing problems.

Specifically, Skype for Mac users say the screen sharing feature on the app is now not working. On the on Microsoft Answers Community forum, users say they cannot share the app on another screen for other users.

Microsoft has yet to confirm this bug exists so we will have to wait for information on a fix. However, in the meantime there is workaround that will allow the screen sharing to work:

Until Microsoft confirms this problem, what is causing the problem is unclear. That said, many apps are not functioning properly on Apple’s new macOS Catalina. It’s possible this is a problem with Apple’s platform and not Skype itself.

Last month, Microsoft brought a call scheduling feature to Skype across desktop, web, and mobile versions. Users could previously only schedule a call if it was going to be one on one. That limitation has been lifted and users can select multiple participants in a group and schedule when the call will be made.

Microsoft says the call scheduling feature is also available on Windows, Linux, Mac, and the web.