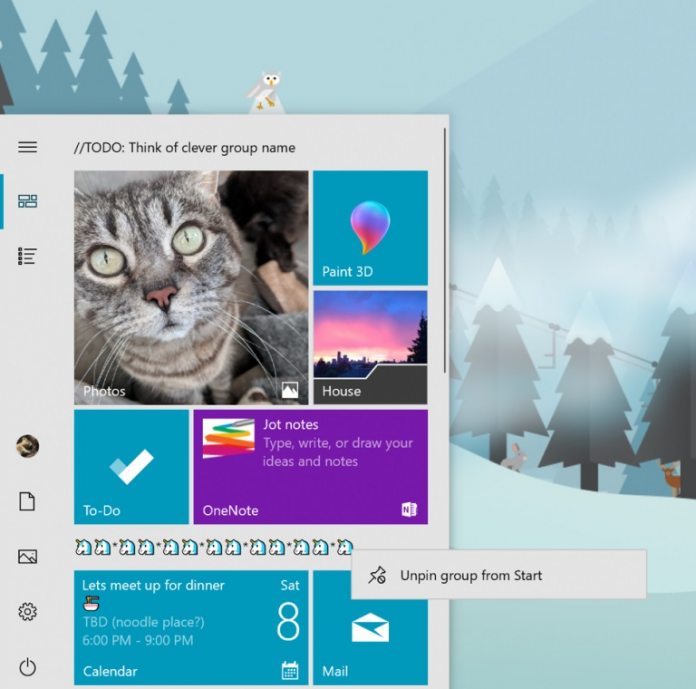 Microsoft’s recent Windows patch history has been shoddy. While the idea of patches is to solve problems and squash bugs, over recent months Microsoft has been solving one problem and causing many more. That’s the case with the latest update that was rolled out on October 3 as a necessary release.

This required patch was sent out by Microsoft to squash a bug between Internet Explorer and printers. It looks like this update is now causing all new problems for Windows users. Indeed, Microsoft was forced to reissue KB4524147.

Users across Reddit, Microsoft’s own Answers forum, and several other websites have reported problems following the update. It is worth noting those who pull in KB4524147 now will have the reissued version without the issues.

For those who updated before, not only was the print problem not solved, there also seems to be new problems. Among those issues is a “critical error” message that says the Windows 10 Start menu is not working.

One user on Microsoft Answers says this Start Menu say uninstalling KB4524147 will fix the problem. However, that leaves the system open to the printer flaw. Speaking of that flaw, it is a critical security vulnerability that has been used in targeted attacks.

Last month, Microsoft confirmed its Patch Tuesday cumulative updates caused issues with audio. Gamers had reported inconsistent audio performance across games on Windows 10 1903 since September 10. Microsoft acknowledged the issue in a support page. Redmond said KB4515384 was caused by a “compatibility” change with some audio partners.

Microsoft has had a poor recent track record with its Patch Tuesday cumulative updates. While fixing specific issues, the company’s patches have caused all new ones. October Patch Tuesday is likely to arrive next week.