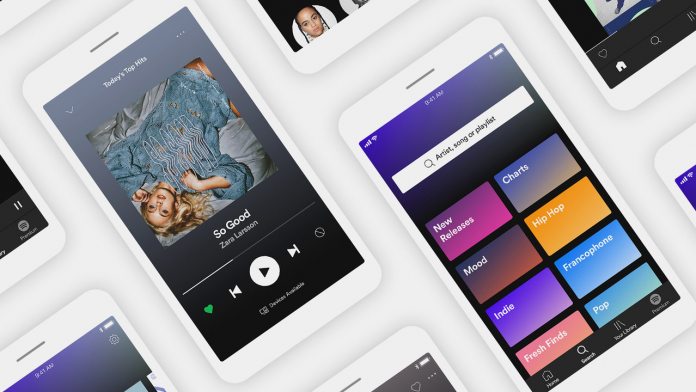 Spotify has today revealed it has acquired SoundBetter, a company that provides a network for music creators to hire professionals to market their audio to companies for licensing. SoundBetter has 180,000 artists subscribed across 176 countries.

In a statement, Spotify did not disclose how much it paid for the company. Beckwith Kloss, Vice President of Product at Spotify, said:

“As we build out our tools for creators, we want to give them the resources they need to thrive. SoundBetter has the same vision. We’re excited that creators can generate income through SoundBetter, as well as benefit from its network of top professionals – from instrumentalists to songwriters to producers – as they perfect their tracks.”

SoundBetter roll not be folded into the Spotify for Artists division. This is the part of the music streaming service that provides profile management and promotion to artists. The idea is to help artists promote their work.

Speaking of Spotify-related acquisitions, in July it emerged Microsoft once considered purchasing the music streaming leader. According to a Swedish book published this year says Redmond was seriously considering a bid.

Aptly titled “Spotify Untold”, the book charts the history of the company from startup to becoming the world’s market leading music streaming company. Perhaps the biggest zinger in the book is Microsoft reported interest in the service.

Unfortunately, the book does not say when this interest was. Although, looking back, it would have made sense for Microsoft at various points in Spotify’s history.