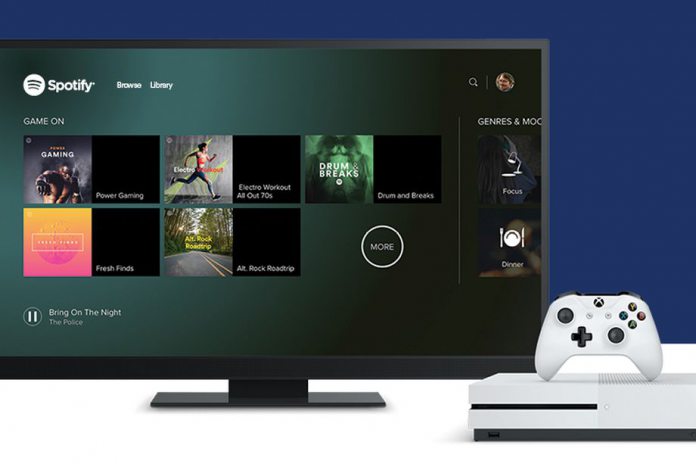 If you can’t beat them, join them. Or in Microsoft’s case, think about buying them. A book released in Sweden suggests that Redmond once seriously considered acquiring music streaming giant Spotify.

Aptly titled “Spotify Untold”, the book charts the history of the company from startup to becoming the world’s market leading music streaming company. Perhaps the biggest zinger in the book is Microsoft reported interest in the service.

Unfortunately, the book does not say when this interest was. Although, looking back, it would have made sense for Microsoft at various points in Spotify’s history.

Microsoft’s music efforts have always fallen flat and the company missed the boat completely with music streaming. Buying Spotify when it was relative fledgling would have made sense. Microsoft could have allowed the company to grow and have a ready-made success.

There is also logic behind a Microsoft acquisition of Spotify within the last few years. The company attempted to go all-in as a Spotify and Apple Music competitor with its Groove Music on Windows 10. Despite throwing some weight behind Groove initially, in classic Microsoft fashion the company lost interest and killed off the service.

Buying Spotify around the time of Groove’s demise would have given the company a direct path into the top of the streaming market. That said, any bid for Spotify now would cost Microsoft billions.

Elsewhere in the book, details suggest Spotify has previously considered also becoming a video streaming service to compete with Netflix. A file format was created to prepare for this expansion, which would have been accompanied by a Fire TV/Google Chromecast-style dongle.

We are unsure if these rumors are in any way true, but they provide food for thought. Casting a critical eye over the book, it reads like fan fiction for the Spotify lover. Either way, we can put the music streaming in the file of companies Microsoft almost bought, alongside Facebook, YouTube, etc.