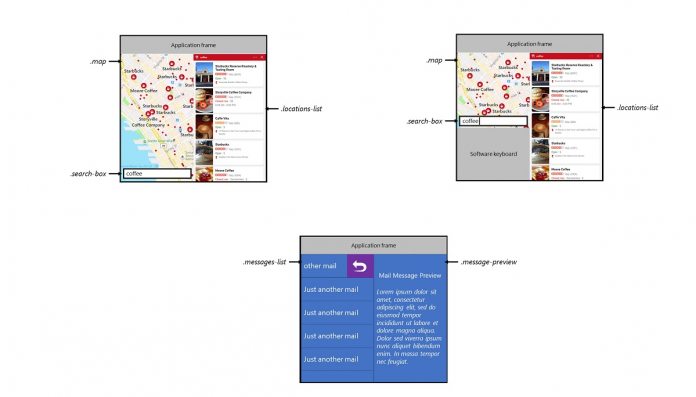 Microsoft is moving into the era of the folding screen device. The company has been a leading developer of the technology and is expected to announce its first folding Surface next month. It also seems Microsoft understands folding displays will mean a new user experience, including on its Microsoft Edge browser.

To facilitate the new form factor, Microsoft Edge engineers have proposed a new web concept. By mixing existing and new APIs, the team envisions how browsing will differ on a folding screen. Of course, the core difference in a folding device is it can be a dual-screened product or a single pane tablet.

Microsoft believes it can overcome these problems with a new Edge experience specifically designed for folding displays. The company proposes what is calls the “Window Segments Enumeration API”. This would cover regions and dimensions of the browser window into separate segments on adjacent screens.

“Window Segment dimensions are expressed in CSS pixels and will be exposed via a JavaScript API that allows developers to enumerate segments, including about regions that are occluded,” the company says.

App developers would be able to leverage the API to create a bespoke web experience on folding screens. Microsoft adds the following existing APIs can also be used to improve the folding screen experience: