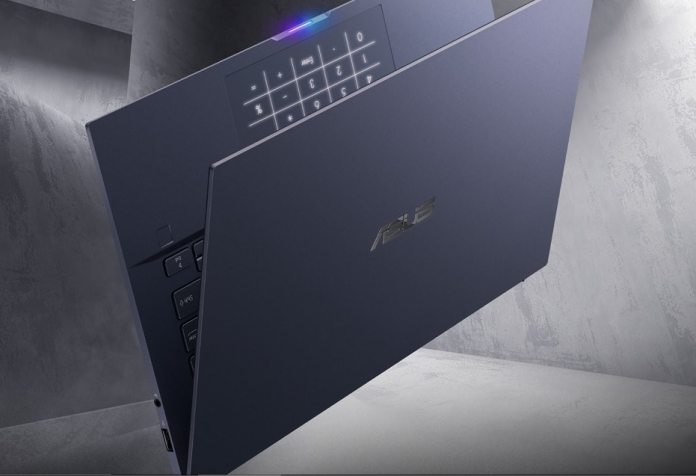 Acer and Asus are two of the leading PC manufacturers in the world, while the two Taiwanese companies have also been locked in a hardware battle of sorts. They both seek to push design boundaries by making the thinnest and lightest hardware. Asus has just staked its newest claim with the launch of the “world’s lightest 14-inch” laptop.

However, highlighting the competition between the companies, Asus claimed the accolade just hours after Acer had did the same.

“The new ASUSPRO B9 is the world’s lightest 14-inch business laptop at just 880 grams, designed to provide a next-level usage experience for on-to-go business professionals.”

While the hardware rivalry is amusing, it’s worth noting Asus’ new lightest laptop in the world is a good machine when all’s said and done. It certainly qualifies as a powerful Ultrabook with a 10th Gen Intel Core processor (Asus did not name which model). This comes weeks after Dell became the first company to embrace 10th Gen Core CPUs.

Elsewhere, the Asus Pro B9 also has configuration up to two 1TB PCIe solid-state drives, an IR camera for Windows Hello authentications, and Wi-Fi 6.

Asus has become adept at making compact laptops that retain a larger screen. With this machine, the overall size if more like a 13-inch laptop despite the 14-inch display. That’s because the device as a 94 percent screen-to-body ratio to go along with its lightweight construction. 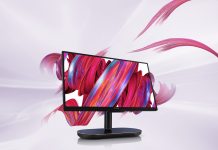 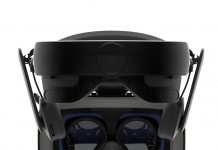