Dell has launched a new line of laptops that are part of its premium output. The company confirmed the devices are the first to feature Intel’s 10th generation “Comet Lake” processors. All laptops are across Dell’s various business and consumer lines, including Inspiron, Vostro, and XPS.

Let’s start with the XPS series, which is Dell’s most famed line of computing devices. The company announced a new 13-inch version with the Comet Lake CPU. Other premium features include Dolby Vision or 4K Ultra HD display choices. Also included is an Intel Wi-Fi 6 chip.

Dell confirmed the new XPS 13 will be launched on August 27 for a Core i7 U-series variant and will cost $899. There will also be a hexacore variant that will ship in October.

Looking to the Inspiron range of laptops, Dell has announced several updates to the series. Starting with a new Inspiron 14 7000, which is a svelte device at just 2.5 points. It sports a fingerprint scanner on the power button, among other features. 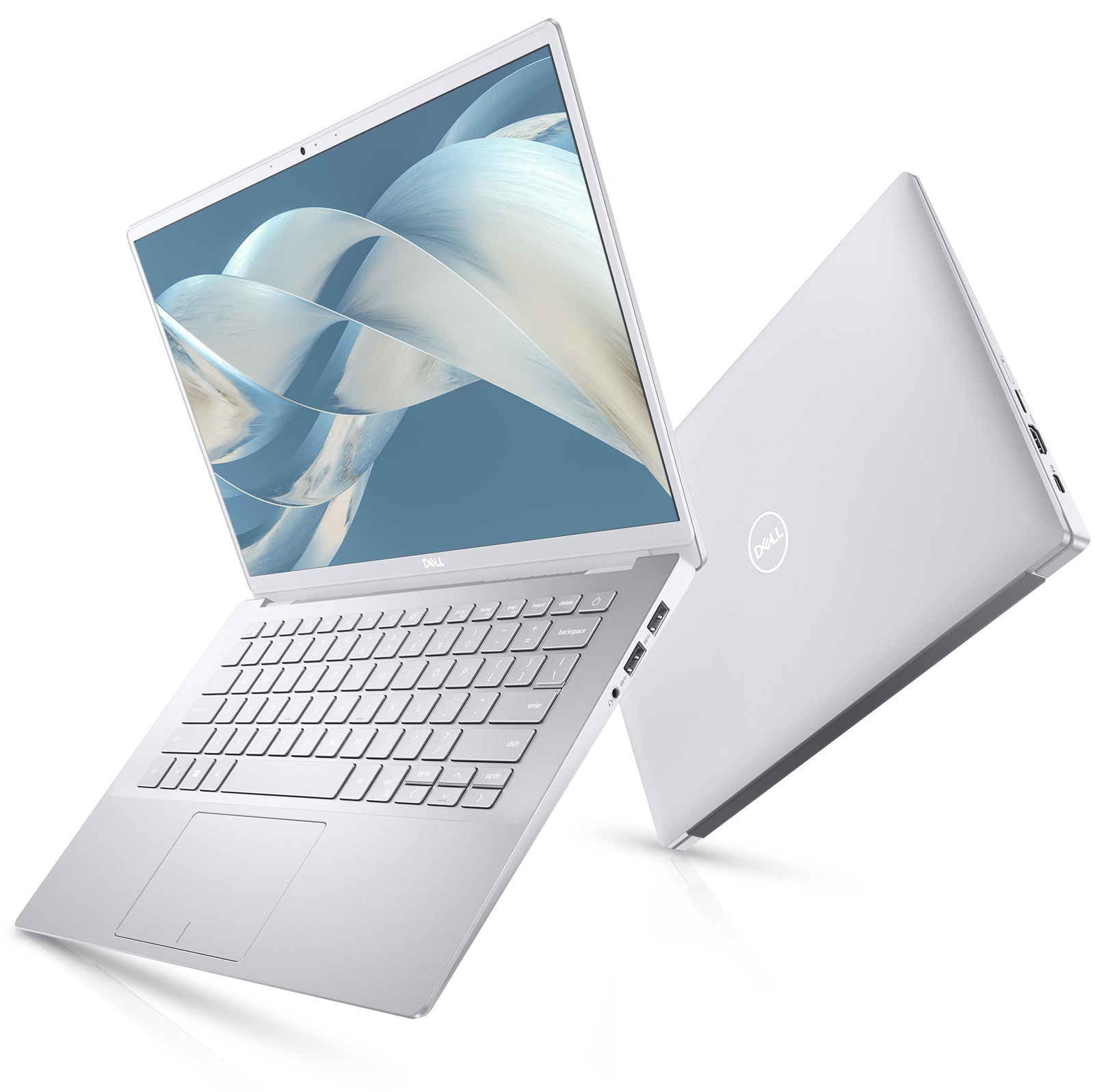 On the business side of its hardware, Dell has debuted new laptops in its Vostro brand. New 13-inch 5000 series devices in 14-inch and 15-inch and 3000 series featuring Intel’s new generation silicon. The 5000 series comes with NVIDIA GeForce MX250 discrete graphics.

Dell says the 7000 series Inspirons will be launched in North America on August 24 and will start at $850. 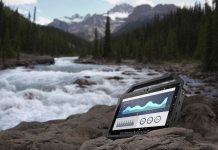