The era of the folding screen is upon us and now the race is on amongst tech companies to release the best first-generation example of the technology. In mobile, LG and Samsung are amongst those competing. In terms of PC, Lenovo has already released a folding dual-screen laptop, and Microsoft and Dell are rumored to be close to a launch.

Microsoft is expected to launch its Surface Centaurus device in October, while Dell has long been working on its Janus folding screen hardware. As Lenovo and Dell are both Windows 10 partners, Microsoft is likely to be a winner in all scenarios.

Dell has filed two new patents regarding its foldable Windows 10 laptop. As we have seen with numerous Microsoft folding display patents, Dell is focused on the hinge mechanism.

In the patent, the company describes how Dell Janus will have a flexible sheet that can bend to make the hinge movable. 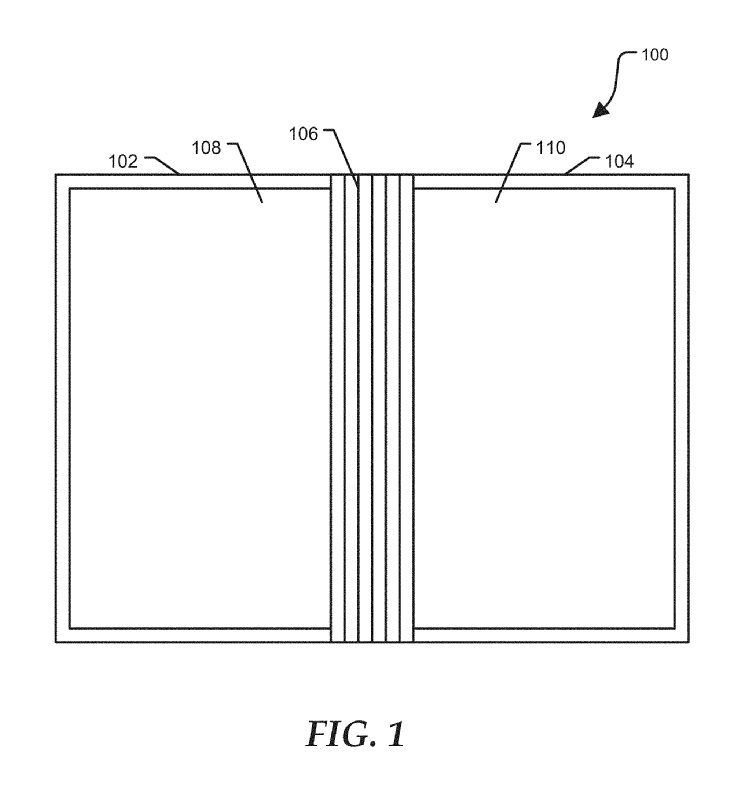 An information handling system includes a flex hinge having a first flexible film that flexes at a radius other than a second flexible film as the flex hinge is transferred from a first position to a second position. A mounting bracket secures each of the flexible panels to the information handling system, and a friction link engages slots within the first and second flexible panels. An organic light emitting diode is connected to the flexible hinge.”

Yesterday, we reported on a pair of Microsoft Patents that tackled the hinge mechanism on its own Surface Centaurus folding screen laptop.

In the latest Microsoft Patent ideas (published by Patentscope), shows that Surface Centaurus may feature a 360-degree hinge. There are two patents, the first describes how the hinge functions: