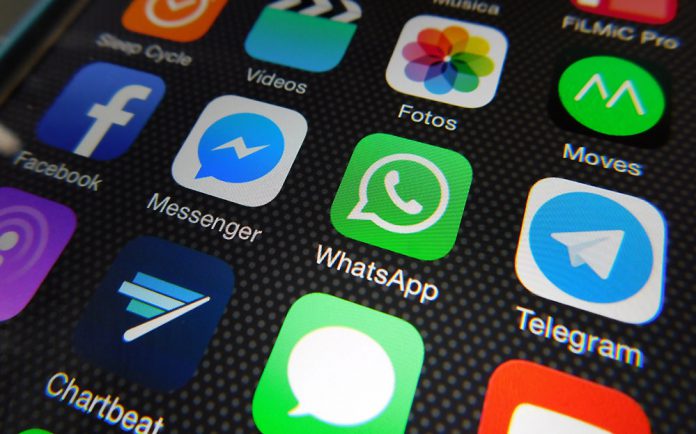 A group of US states is reportedly moving forward with an antitrust investigation into the countries biggest tech companies. According to the Wall Street Journal and the New York Times, several state attorneys general plan to launch the effort as early as next month.

According to those familiar with the matter, a bipartisan group will issue civil subpoenas to relevant companies soon, with Facebook, Google, Amazon, and Apple likely to be main targets. The action may merge with plans by the Justice Department, which is performing its own review of Alphabet and Facebook.

One source believes up to 20 states could be involved in the investigation, which may focus on the competitive practices of the companies. It bears similarities to a 1998 state investigation of Microsoft, after which it agreed to make Windows more accessible to third-party developers.

This time, however, it’s not clear if Microsoft will be a target of the investigation. Neither WSJ or The New York Times have mentioned the company specifically, though it does seem the action wants to take a wider look at the role of tech giants.

Either way though, such an investigation is likely to make many, many years. The previous action against Microsoft began in 1992, closed in 1993, reopened the same year, and ended with a settlement in 1994.

A large scale investigation into several companies, who are now even larger and cover a variety of different industry, could go on for a very long time. Google and Apple were the only two give comments to press on the matter, with each highlighting previous statements which point to innovation and the benefits of their influence for consumers.

Several of the mentioned tech companies have received antitrust complaints over the past few years. Kaspersky Lab filed against Apple over the removal of its Safe Kids app from the Play Store. The EU told Google it must provide a choice of search engine on its Android operating system, though it could charge for it.

Meanwhile, Google was hit by a $1.69 billion fine in March for stifling ad competition. The European Commission launched an investigation into Amazon’s data practices, and Facebook raised eyebrows with its plans to integrate the Messenger, WhatsApp, and Instagram messaging platforms.