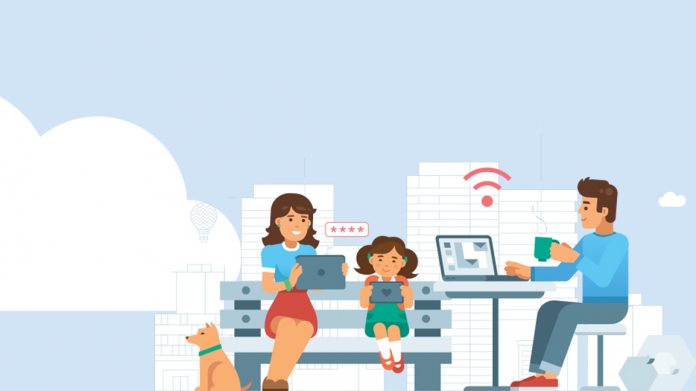 Kaspersky Labs has filed an antitrust complaint in its home country after the removal of its ‘Safe Kids’ app from the Apple store. The company alleges that Apple suddenly changed its stance on the use of ‘configuration profiles’ in applications after three years of normal functioning.

Further, it says this move lined up with Apple’s announcement of its Screen Time feature, which it believes is a competitor to Safe Kids. With the policy change, Kaspersky says it would be unable to offer two of its key features: the ability to block Safari and application control.

“From our point of view, Apple appears to be using its position as platform owner and supervisor of the sole channel for delivering applications to users of the platform to dictate terms and prevent other developers from operating on equal terms with it,” explained a spokesperson. “Due to the new rules appearing, developers of parental control applications may lose some of their users and experience financial impact. Most importantly, however, it is the users who will suffer as they miss out on some critical security features.”

Unlike Android, iOS doesn’t allow the installation of apps outside of the Store. This means a developer removed by Apple has no alternate method to deliver its app. Kaspersky argues that this puts the company in a position of unnecessary power that can spur anti-competitive practices.

Others appear to agree. Earlier this month, Spotify filed a complaint against Apple, accusing the iPhone maker of using the App Store to give Apple Music an unfair advantage.

Like Kaspersky, Spotify says Apple introduced new rules that stifle the innovation and profit of its competitors. One example is the company’s 30% tax on in-app subscription purchases, which naturally don’t apply to its own apps.

Spotify CEO Eric Ek said that Apple prohibits buttons or links to external payments, deals, or promotions. He also says the company has been locked out of Siri, HomePod, and Apple Watch.