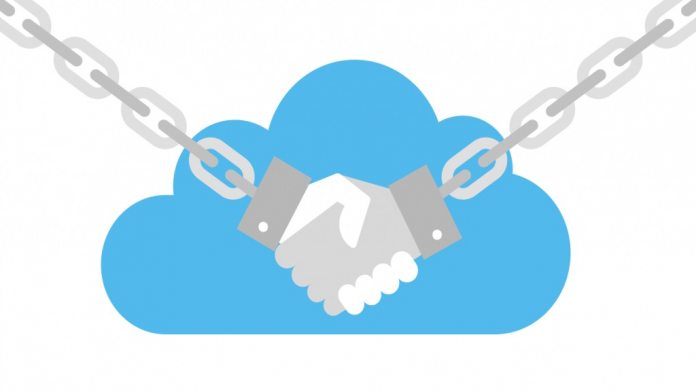 Microsoft has this week announced its is joining the Hyperledger community, a Linux Foundation group centered on specifications and standards for open source blockchain solutions and distributed ledgers.

The announcement correlates with Microsoft’s increasing interest in blockchain. In a blog post, the company says blockchain is starting to bring evolution to many industries, allowing for implementation of more complete workflows.

Microsoft says collaboration across the industry is key to managing blockchain solutions, which is why it is rooting itself in open source communities:

“From finance and logistics to healthcare and insurance, these applications often focus on scenarios that span multiple parties in a given industry and sometimes even across industries. To achieve the desired business outcomes, these new applications need both cross-chain interoperability and integration.”

Over the years, Microsoft has embraced blockchain on open source, including being a founding member of the Enterprise Ethereum Alliance (EEA). The company says creating specifications has allowed the industry to move forward with blockchain development. Applications are increasingly being built based on these specifications.

“We believe that developing standards and open specifications, as well as collaborating on implementations of them, is critical to removing customer blockers and accelerating blockchain as a mainstream technology. Through our work related to the EEA and TTI, we have identified several opportunities for Microsoft to lean in and contribute code in project areas such as tokens, ledger integration, and developer experience.” 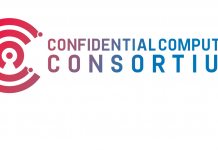