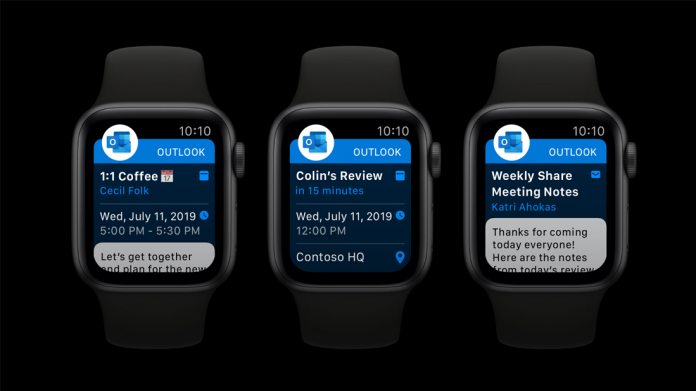 Microsoft has announced a flew of Office features coming to mobile across iOS and Android. The additions are currently in testing with Insiders, meaning they’re likely to come to all users soon, and cover Outlook, PowerPoint, Excel, and more.

On Android, the focus is almost entirely on Outlook. As of May 29, the app has received smart replies, which, like Gmail, suggest canned responses to emails to save time. Users can also favorite people to get faster access to conversations. They’ll show up in the sidebar, and users can choose to only get notifications from such users.

As we covered previously, the People Card is also getting an update on Android. It now shows various contact information, as well as their organizational hierarchy. This information is pulled from the Microsoft Graph. Meanwhile, users can sync their local calendar to Outlook and ensure all of their events are in the same place.

On iOS, the feature additions are a little more fractured, but Microsoft is actually doing some work to bring its suite closer together. Insiders can now use the move command to quickly move cloud-based files from one folder to another, picking a destination like Word, Excel, or PowerPoint.

In Outlook, users can reach those files faster, with the ability to find files across OneDrive, Google Drive, SharePoint, iCloud, Dropbox, and Box via the attachment window. An ‘Other Locations’ menu provides access to iCloud and Device storage.

Meanwhile, Microsoft is better supporting the Apple Watch via better notifications. The prompts will now better display information at a glance, making liberal use of icons and adjusting various UI elements.

You can get these latest May updates by opting into the Office Insider program and updating the relevant apps to their latest version. The most relevant here is Outlook, which has received numerous improvements.