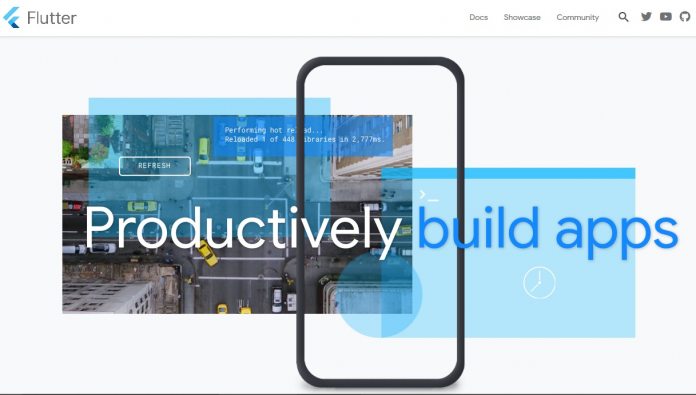 Google took to the stage at Mobile World Congress (MWC) in Barcelona this week to announced its Flutter cross-platform UI framework is bumping to version 1.2. This is a relatively important update that continues to expand Flutter’s functionality.

If you are unfamiliar with Flutter, it is a framework solution to create a single UI experience across Google services cross-platform. That means users would eventually see the same design language on Chrome, Android, iOS, and elsewhere. It is a similar situation to Microsoft’s increasingly unified UI experience.

Through version 1.2, Google has added support for Android App Bundles. This is the company’s newest solution for packaging Android applications, allowing dev’s to create instant apps. Elsewhere in the latest Flutter update, Google as added a framework for developers to integrate in-app payments.

While this framework is not yet live, it adds the underpinning tech dev’s will need. Also in this release, several new web-based tools have been added to Flutter.

As mentioned, that’s a solid update considering version 1.0 of Flutter only dropped a few months ago. Google wants to ramp up functionality quickly and says it will ship one 1.x update each month from here.

Flutter as so far been focused on mobile, but Google says it will start exploring desktop apps built off the framework. Version 1.2 is preparing for that with new keyboard events and mouse hover support. Google is developing Flutter for web under Project Hummingbird and this week promised a technical preview in the coming months.

Also at MWC, Google said it is creating a content called Flutter Create. Developers can participate by building something “interesting, inspiring and beautiful” with Flutter UI. Prizes on offer include a decked out $10,000 Mac Pro which comes with 128 GB of RAM.