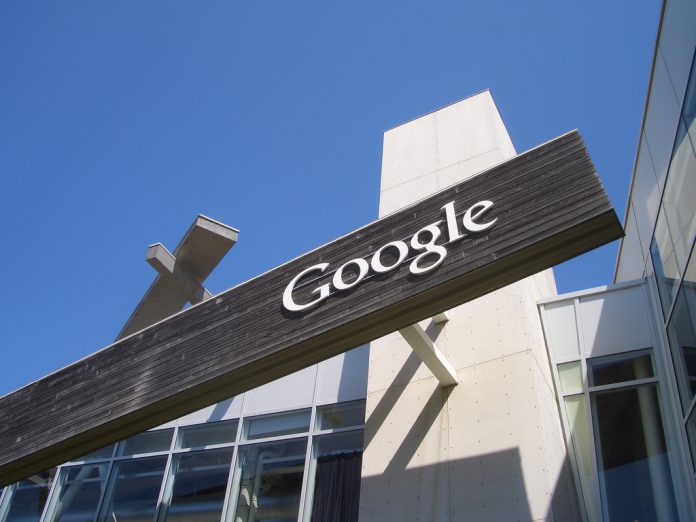 Google is reportedly treading a similar software path to Microsoft by working on a unified operating system. OS News reports that the platform is codenamed Fuchsia OS and that it will work across all devices. Much like Windows, Google will develop the system to work on phones, PC, tablets, and Internet of Things (IoT).

It is an approach the company has never taken before. It uses separate OS’s for mobile (Android) and desktop (Chrome OS) today. Indeed, Microsoft’s Windows ecosystem stretching across all form factors is a rare concept amongst tech giants. Even Apple keeps its desktop (Mac OS) and mobile (iOS) systems separate.

Microsoft has been expanding its Windows links to offer a unified experience through the Universal Windows Platform. Google clearly sees this kind of singular experience as the future too. The development of Fuchsia is likely to see Chrome OS and Android merged into one platform.

Google has long been rumored to want to do that. There is still a question over what the company would call the unified platform. The most likely scenario is that the Android name will be kept in some capacity. Over the years, Google has worked hard to build the Android brand into the number one mobile platform.

The company is unlikely to kill off a name that is known to billions worldwide. Equally, of all its wider OS moves in recent years, Android has been at the heart. The software has been rolled out to cars, wearables, and is even strongly tied to Chrome OS.

Regarding Fuchsia OS, details are scarce. There is a Google Source page that describes “Pink + Purple == Fuchsia (a new Operating System).” Hint enough maybe, but nothing concrete. The OS will come with two different kernels (LK and Magenta), with Google describing them in the documentation:

The source page reveals more of the technical details. For example, the Dart language-based Flutter rendering engine will be used to display widgets. With Dart language on board, it will likely provide the underpinning for GUI apps.

Google is unlikely to discuss Fuchsia anytime soon. In fact, it good be years before this unified OS is released. The earliest conceivable time to drop a hint would be at a Google I/O event, but the next is not until 2017.