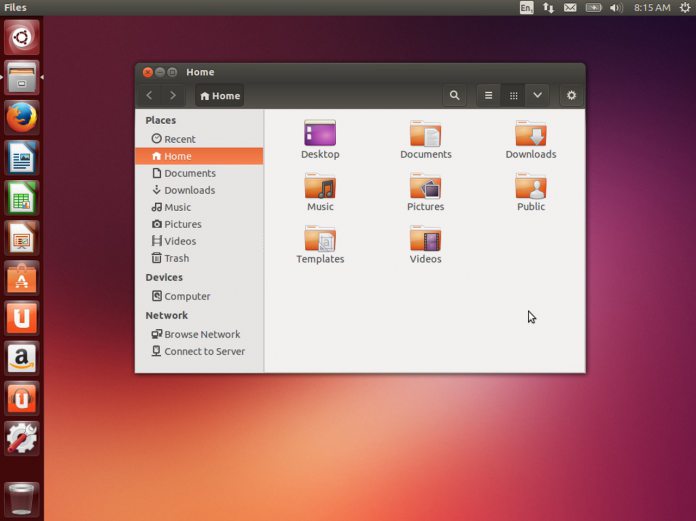 These devices are the first to gain the rewards of the AArch64 Laptop project, which brings Ubuntu installs for the machines.

Currently, the Linux fork is only available as a pre-built image with some significant limitations. AArch 64 Laptop developers say progress is ongoing and improvements will be made. Installing Ubuntu on your Always Connected PC can be down by heading here.

Once on the GitHub page, the installation involves downloading the image onto an SD card through the Flash Tool. When the SD card is put into a Windows 10 on ARM PC it will run Ubuntu instead of Microsoft’s OS.

We mentioned some limitations with this image. For example, the platform does not have Wi-Fi access or access to on-board storage. Furthermore, there is no support for hardware accelerated graphics.

Again, developers are working to solve these limitations, but they are present at the moment. That said, we guess the Wi-Fi and storage block are deal breakers for many people.

There is also a specific caveat for users of the NovaGo. Specifically, a technical hitch means the touchpad does not work, which will probably also be a deal breaker for most.