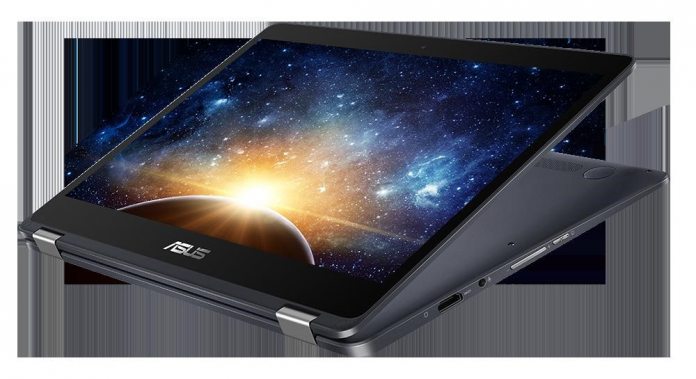 We have seen Microsoft distance itself from ARM-powered Always Connected PCs. The hardware arrived late and has been poorly received by reviewers and early adopters. To make matters worse, Qualcomm is about to make those first devices obsolete.

According to a report from Winfuture.de, the chipmaker is upgrading the current processor. This is a hardware upgrade, which means current Always Connected PCs will be running old Snapdragon 835 technology.

The evidence for the claim stems from new Geekbench benchmark results for Windows 10 on ARM. Specifically a Lenovo device running Qualcomm’s upcoming Snapdragon 845 flagship processor. As expected, the chip upgrade will bring significant improvements to hardware.

Qualcomm’s new chipset sports 8 cores and can run at around 3GHz. The benchmarks point to a 25% boost in performance and 50% improvement on a single core. This will be ideal for Always Connected PCs and may make the devices more desirable.

Essentially this means the processor for the next generation of Windows 10 on ARM devices is ready. It is unlikely manufacturers will release new devices just months after launching gen one hardware. However, the situation does throw up an interesting aspect of the Always Connected PC concept.

On mobile devices, users have become accustomed to yearly hardware replacements. Processor upgrades are part of these annual bumps. Over on the PC side of the market, things move a little slower. Chipset generations typically last longer and customers are certainly not used to upgrading hardware every year.

Normally I could brush this off and say customers will simply wait like they currently do to upgrade. However, Qualcomm is a key partner in Windows 10 on ARM and it does release a new flagship processor each year.

The chipmaker will want OEMs to back up the Snapdragon 845 with hardware. Manufacturers are unlikely to skip a processor generation entirely, but they are also unlikely to launch new hardware this year. Let’s not forget the first Always Connected PCs arrived mere months ago.

Instead we could be in an interesting situation where new Windows 10 on ARM hardware launches at the back end of a Snapdragon generation. That, in turn, would mean devices will almost always be on the verge of being old news even at launch.