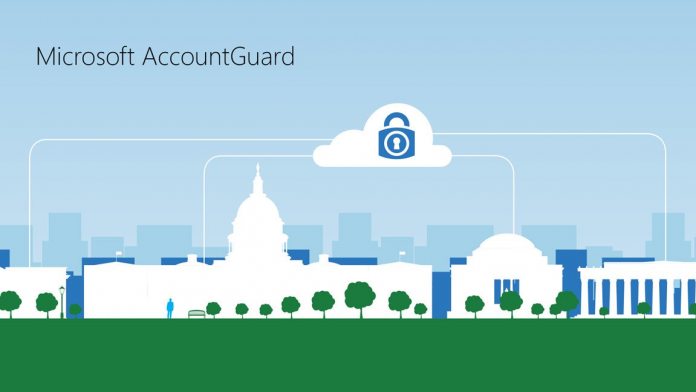 Microsoft and Google have announced an expansion of their tools in preparation for elections across Canada and Europe.

For the Redmond company, this means a rollout of its AccountGuard feature in Canada, which it began offering in August last year. As its name suggests, Microsoft’s service looks to reduce the instances of hacking.

To do so, it checks for malware in attachments, phishing emails, failed login attempts, and other suspicious activity. If something is found, a notification is sent to the account holder. If a genuine cyber threat is uncovered, Microsoft provides remediation and ongoing support to stop the threat.

This service is available free to political organizations via the company’s Defending Democracy program. Naturally, availability without discrimination is essential, lest Microsoft skew the landscape in favor of its liberal ideals.

“Microsoft AccountGuard will be offered on a non-partisan basis and Microsoft will not disclose the participation of any customer in the program without its permission,” ecplained Microsoft Canada president Kevin Peesker. “Nonprofit and nongovernmental organizations may register for Microsoft AccountGuard if they are focused on political education, policy analysis, research or the advancement of democracy and meet Microsoft’s non-profit Mission Eligibility Guidelines.”

The only major requirement is that the organization uses Office 365. It’s available in the UK, US, and Ireland, but is yet to reach mainland Europe. However, Google’s Project Shield is available on the continent, starting today.

As member states gear up for European Parliment elections, Google is extending a helping hand. Project Shield is an anti-DDoS service designed to reduce periods of disruption and could play an essential role in security.