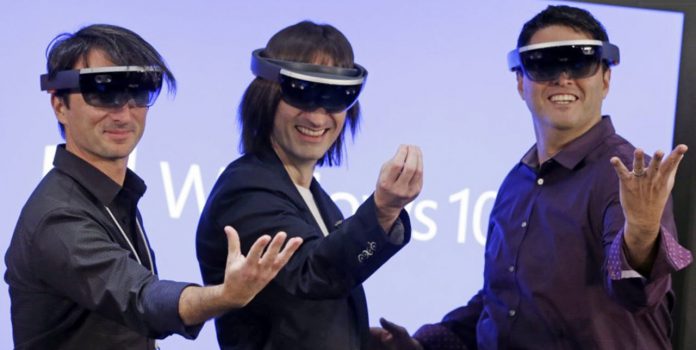 Over recent months, we have been discussing the prospective launch of Microsoft’s HoloLens 2. The follow-up to the company’s augmented reality was scheduled for a spring launch alongside Windows 10 19H1. However, it seems Microsoft will surprise many by launching HoloLens 2 this month.

Alex Kipman, Microsoft’s technical fellow and HoloLens lead, published a 42-second video teasing a press event on February 24. That date lines up directly with Mobile World Congress, so it seems HoloLens 2 will land at the Barcelona-based mobile event.

Having said that, the video is cryptic enough that we can only file it under teaser and hardly a confirmation.

What is clear is Microsoft has a press event for February 24th at 5PM CET (11AM ET) that will be attended by Kipman alongside CEO Satya Nadella, and CVP Julia White. That means this will be an important event at MWC. While we would love some information about Microsoft’s future plans in mobile, HoloLens 2 seems most likely.

While Microsoft is readying a second iteration of HoloLens, it is worth remembering that company never fully rolled out the first edition. A consumer version was never released, with consumers only able to buy the developer edition.

That will change with HoloLens 2, which is expected to roll out fully after launch. Some of the features we know will be available in the device include Qualcomm’s Snapdragon 850 processor powering Always Connected PC.

A recent Microsoft patent shows the company is improving the optic capabilities of HoloLens. The filing titled “MEMS LASER SCANNER HAVING ENLARGED FOV” points to an improved mirroring and light system to achieve better FOV. 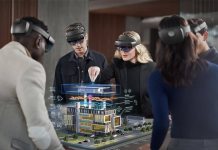