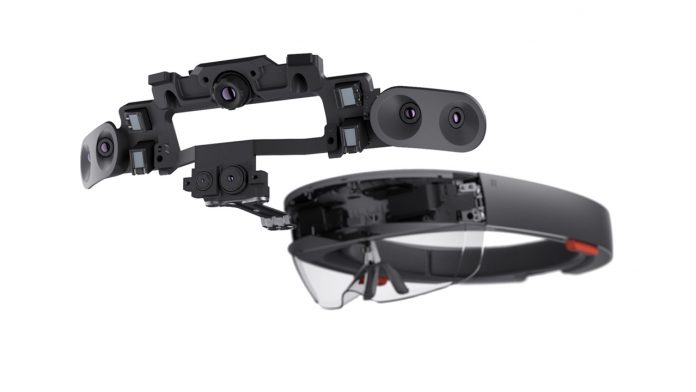 There’s never smoke without fire and recently there has been a lot of smoke around Microsoft’s HoloLens 2. The company has already said it will launch the device in 2019. It is looking increasingly likely the headset will arrive during Q119. Microsoft watcher WalkingCat reports evidence that supports this timeframe.

WalkingCat discovered evidence that Microsoft is preparing HoloLens 2 through a DLL in Windows 10 19H1. Specifically, the HologramCompositor.dll hosts a reference to an output to Sydney, which is the codename for HoloLens v2.

Perhaps this means Microsoft will roll out the device alongside Windows 10 19H1. That OS is expected to be available in April, so Microsoft may unveil HoloLens 2 at Build 2019 in May.

Earlier this week, Microsoft sold out of the original HoloLens in is US store. The end of inventory in the United States comes a month after Microsoft directed customers to the Commercial Edition:

There are a few possibilities. Microsoft may just be in a process of restocking, although this is unlikely. HoloLens is not a hugely popular product in any market and availability is limited. There is no reason why the company would not be able to keep on top of demand.

The more sensible conclusion is Microsoft is preparing to launch the second version of HoloLens.

Earlier this month, we reported the second edition of HoloLens will have support for Always Connected PCs and be powered by Qualcomm’s Snapdragon 850.