We know Microsoft is working on the second version of its HoloLens Mixed Reality headset. While the company has not officially offered a release day, Q1 2019 is the expected timeframe. Ahead of that launched, our first look at what HoloLens 2 looks like may have appeared.

At the very least, it shows what Microsoft has planned for future mixed reality hardware. Either way, the patent shows the headset features a mechanism for automatically moving the eyepiece. This is important because it could extend the field of vision, which is among the biggest problem with the current HoloLens.

It should also let the HoloLens 2 be lighter than the existing Developer Edition. Microsoft suggests this is an eye relief feature that will limit eye strain when using a headset. Interestingly, the patent was created by Surface Book hinge inventor Errol Tazbaz. 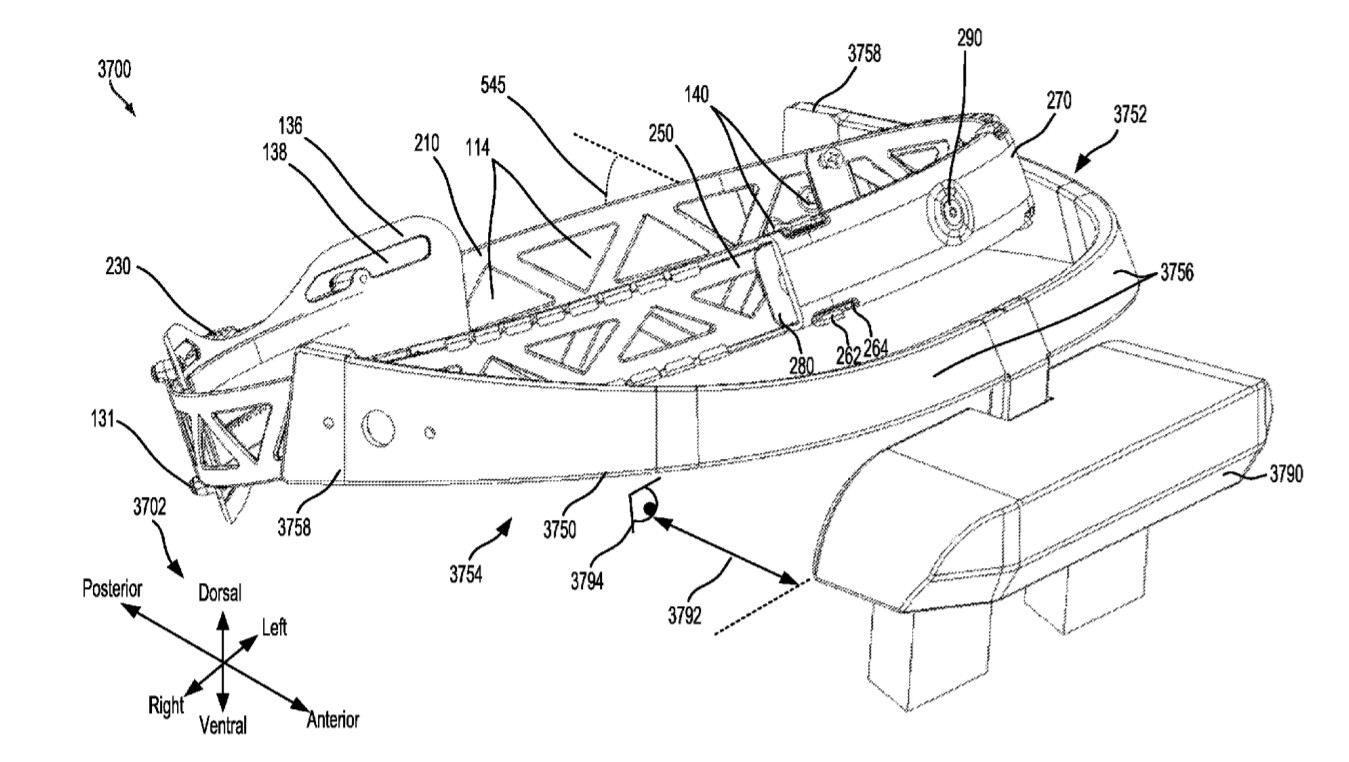 Despite being available for several years, the current HoloLens has never been fully released. The current model is still a development edition. Microsoft postponed a consumer version last year, arguing it wanted to perfect the device and build a head of steam with content.

The company moved the launch date to 2019, which will allow Microsoft to launch a second version. HoloLens 2 will be powered by Qualcomm’s dedicated MR processor, the XR1. The XR1 chip was announced in May and is the world’s first dedicated CPU for virtual, mixed, and augmented reality.

AI will play a big part in the upcoming device, which is where the XR1 comes into play. HoloLens will be able to natively and flexibly implement Deep Neural Networks.