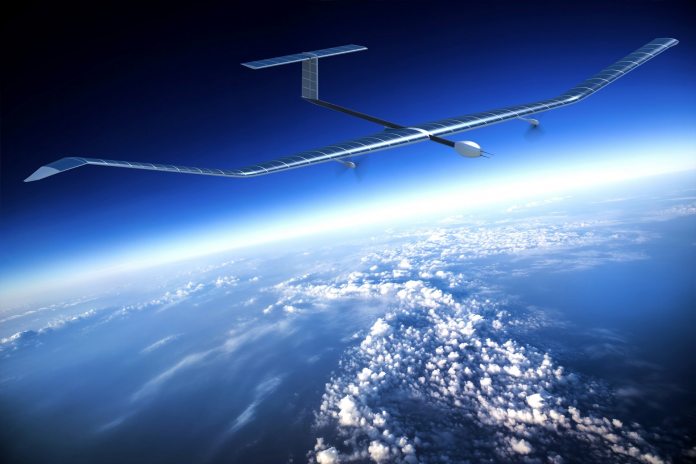 Facebook is not really considered a hardware company, but it has been making increasing steps into the physical device space. For example, the company owns Oculus and launched its own smart display range last year. A report from NetzPolitik this week suggests Facebook is also continuing development on its internet drone.

The social network has previously discussed its plan to use a high-flying drone to bring internet to locations that don’t have connectivity. However, Facebook went quiet on the plan and many thought it was dead.

A new report says the company has continued development quietly alongside Airbus. Facebook is working with the aviation giant to further its Zephyr drone project, while also developing its own internet delivery plans.

NetzPolitik used a Freedom of Information request to obtain a document showing ongoing work between Airbus and Facebook through 2018. What seems to have changes is Facebook’s preferred delivery system for internet to rural locations.

The company worked on project Aquila for four years, which was the development of its own drone hardware. Last April, Facebook revealed it had canned Aquila and seemingly killed its plans. The new report suggests the company simply shifted focus and will use Airbus Zephyr drones instead.

Responding to the report, Facebook confirmed ongoing work but did not elaborate on details. The company told NetzPolitik it continues “to work with partners on High Altitude Platform System (HAPS) connectivity.”