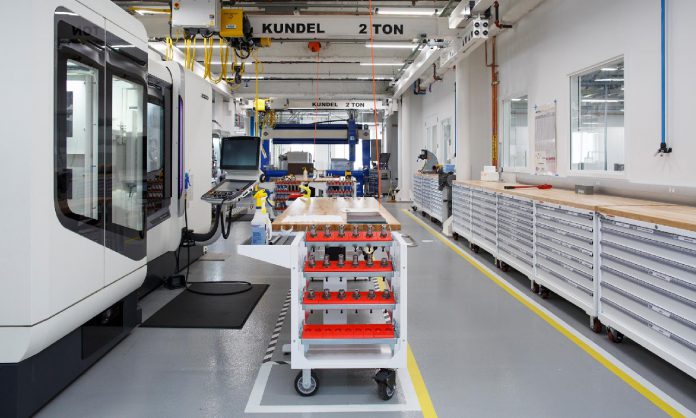 Despite being known for its social network, Facebook has long harbored hardware ambitions. Talk of a Facebook phone has consistently followed the company. Indeed, who can forget the ill-fated HTC First phone? The company has now taken its hardware aspirations to the next level with the opening of an R&D lab.

The research and development lab will be located in Menlo Park and is designed to focus on hardware. While the company has probably left smartphone hardware behind, there are other avenues to explore. Namely, the company is the owner of Oculus Rift. It also has its hands in other projects like Open Cellular and Surround 360.

Not a just a social network then. Indeed, the company has always thought of itself as more. It is not there yet, or even close, but Facebook would love to be an all-round heavyweight like Microsoft and Google.

Opening a 22,000-square-foot lab is just the start. The company wants its experts to use the facility to create hardware solutions. Called “Area 404,” the lab is created from a designer’s wet dream. It features 3D printers, an electron microscope, CT scanner, and a 9-axis mill-turn lathe.

Just what Facebook hardware will be and when it will arrive remains to be seen. However, the company will still let OEMs handle the bulk of hardware output. For example, Oculus Rift will still be built by Oculus, even if direct collaborations with Facebook could happen.

Facebook has been tightening its ties to Microsoft recently. The company made a big announcement by saying its employees will use Office 365 last month. Microsoft’s Authenticator has also been supported by the social network.