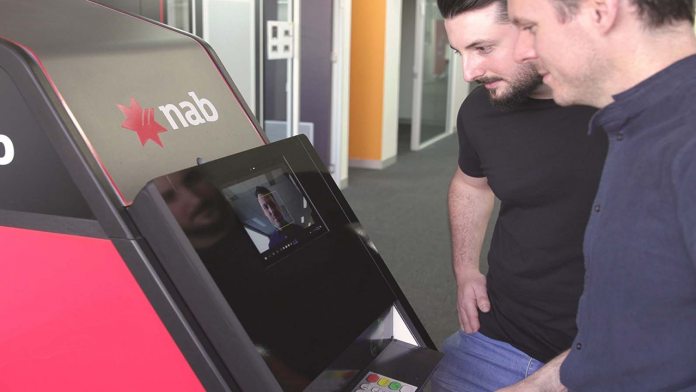 Solutions like iPhone’s Face ID are ushering in a new era of biometric security, but is it enough to replace traditional methods? The National Austrailia Bank is working with Microsoft to answer that question, developing a proof of concept ATM.

The machine lets customers withdraw their funds with a face and PIN, cutting out the need for physical cards. On the surface, customers may feel uncomfortable trusting their security to an AI-powered camera, but there could be several advantages in this method.

If done correctly, facial recognition would provide a layer of security while also protecting from the many issues of cards. It means no card skimming, no card to lose, and a greater level of convenience for the customer.

“Working with companies like Microsoft allows us to develop concepts like this. It’s a look into what the future might hold for the way our customers access banking products and services,” said NAB COO Patrick Wright.

However, there are still some concerns with facial recognition technology. Apple’s Face ID, for example, isn’t perfect. The company reportedly compromised its solution during production, while it failed some identical twin tests after launch.

Eventually, it’s going to be more secure than a card-based ATM, but it’s clear why NAB isn’t rolling this technology out right now. It needs to ensure that accidental recognitions are very low so that it won’t inconvenience customers.

Instead, NAB is launching a trial where participants won’t have any details connected to the ATM. Its in-house solution was built via utilization of Microsoft’s Azure Cognitive Services.

In addition, the company will be pivoting some of its core platforms to Azure as part of a transition to a cloud-focused infrastructure. The company is also training its employees to become certified AWS practitioners.

Microsoft and NAB will be attending this year’s financial services SIBOS conference to display the proof of concept. 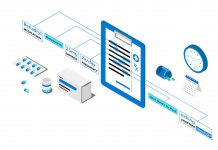