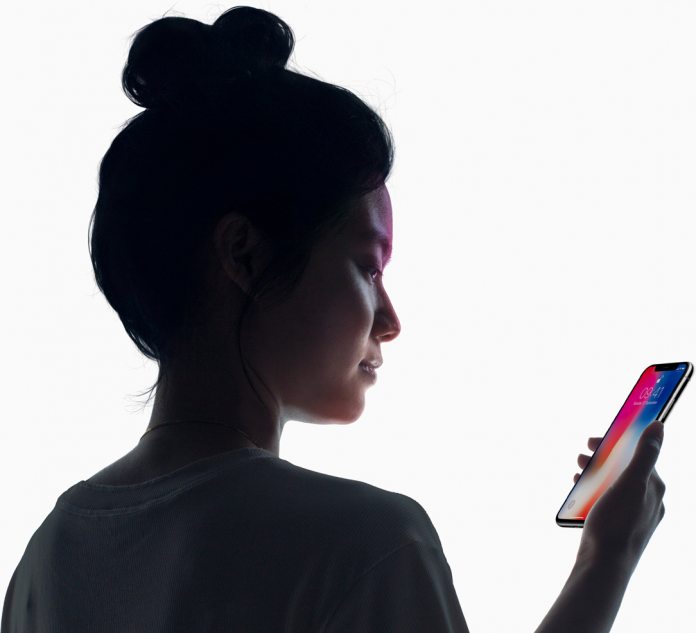 Throughout the development of the iPhone 8 and iPhone X, reports swirled that Apple faced production problems. While most of this centered on preparing the all-screen iPhone X, building two separate new devices took its toll on production lines.

A new report suggests Apple was forced to make some comprises on the iPhone X’s facial recognition system to speed production. Bloomberg News reports Cupertino mandated suppliers to reduce the accuracy through the production process.

The iPhone X is Apple’s latest flagship and the costliest handset the company has made. It was introduced last month but will not launch until next week. Costing $999, the premium smartphone features a bezel-less design and the Face ID system.

Face ID is Apple’s solution to dropping Touch ID due to the all-screen construction. The face recognition technology is viewed as a major step forward in authentication on smartphones. It uses a mathematical reconstruction of the users face to allow them to sign in and unlock their phones or pay for products.

At the launch for the iPhone X, Apple talked up the accuracy of Face ID. It is a feature the company needs to work, so the fact the level of accuracy was compromised in production is a surprise. Of course, if this is unnoticeable to end users then there is no problem. Apple has yet to confirm or deny the report.

While the iPhone X is launching next week (available for pre-order this Friday), the iPhone 8 and iPhone 8 Plus are already out in the wild.

However, for the first time, Apple is facing up to a lack of customer demand. Sales of the new device have been poor, and reports suggest consumers are currently favouring last year now more affordable iPhone 7 models.

It seems there is finally some fatigue over incremental hardware updates. Apple will be hoping the more dramatic iPhone X will spur sales, or that customers have been waiting for the premium handset.