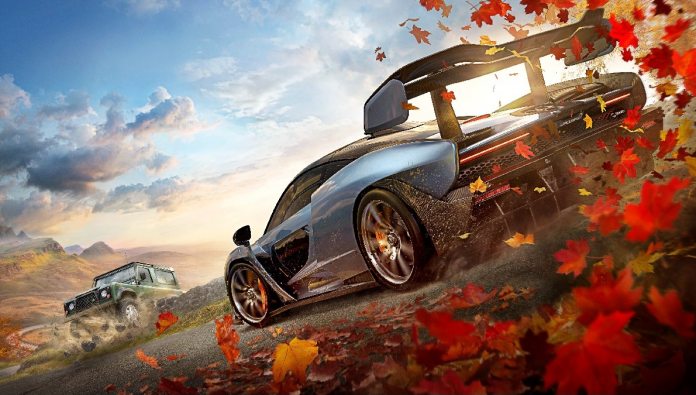 We already know Microsoft will be attending Gamescom 2018 this year. Ahead of the big event, the company has now announced what it has planned for the gaming expo. Inside Xbox will be at the event and we expect some fairly big reveals.

If you are unfamiliar, in terms of Xbox-related news Gamescom is a massive event. Indeed, next to E3 it is the most important game event for Microsoft.

Larry Hryb (Major Nelson), director of programming for Xbox Live published a blog announcing Forza Horizon 4 will launch at Gamescom. In further game announcements, Microsoft will unveil the “Forsaken Shores” DLC for Sea of Thieves. This content adds more areas for the map and a deployable rowboat.

State of Decay 2 will also be at the center of Microsoft’s game-related announcements. Specifically, Microsoft could highlight the new mode that is part of the “Daybreak Pack”.

In terms of potential new hardware, we are still hoping to see the all-new Xbox One Elite controller. It was Hryb who hinted at “new Xbox One bundles and accessories” last month.

We reported in January on Microsoft’s development of a version 2, complete with some enticing new features. Chief among them is an analog stick with customizable tension.

Microsoft will also be livestreaming the event:

“Inside Xbox kicks off one of the world’s largest video game shows with a live broadcast direct from Cologne, Germany on Tuesday, August 21 at 7:30 a.m. PDT/10:30 a.m. EDT on Mixer, Twitch, YouTube, Facebook, and Twitter.”