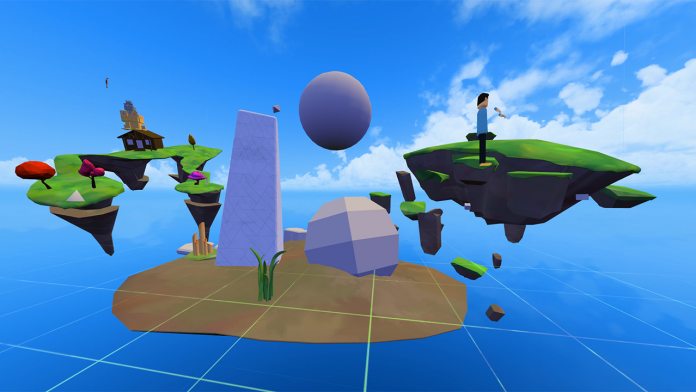 Due to expensive hardware, VR social networks are still in their infancy. Though they offer the chance to see friends in a more immersive way, the technology and user base is still evolving. Thankfully, that doesn’t seem to have stopped Microsoft, who just rolled out a significant update to AltSpaceVR.

After its acquisition by Microsoft in 2018, the startup has been introducing new worlds for users to hang out in, but it’s now added the ability for them to craft their own. Users can drag and drop objects in a space to build a custom environment, placing terrain, trees, teleporters, structures, and more.

Supported by All Major Headsets

According to head of engagement Katie Kelly, the world-building feature will be available on all of the company’s supported headsets. AltspaceVR is currently available on the HTC Vive, Oculus Rift, Windows Mixed Reality, Daydream, Oculus Go, and Gear VR.

Essentially, it’s one of the few apps to support most of the major headsets. As such, it doesn’t have the best graphics we’ve seen, but the early concept shows how social platforms can change significantly with VR.

In its virtual space, users can play games like Cards of Humanity, Dungeons & Dragons, and golf, as well as watch YouTube videos and create art.

The team is running demonstrations every day until August 15th, letting users ask questions and learn. You can find more information on the AltspaceVR blog.