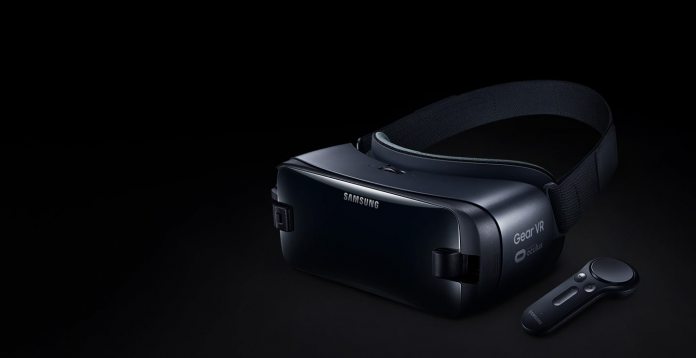 Users of the Samsung Gear VR are getting a content boost in the form of YouTube VR. The application will arrive on the device, making it more competitive with rival headsets. Indeed, users of the Daydream View, PlayStation VR, and HTC Vive can already use YouTube’s virtual reality app.

On Samsung Gear VR, the YouTube VR app is available through the Oculus Store, which is the app store for the device. Ironically, the YouTube app will not be available for the Oculus Rift or Oculus Go just yet. Although, Google says those devices will also get support.

In an effort to push VR content on its platform, YouTube says it is working on exclusive creations:

“If music is your thing, you’ll be able to tag along backstage with Portugal. The Man and Hayley Kiyoko as they prepare to go on stage, and get a behind-the-scenes look into the lives of some of our other favorite musicians through the VR180 Rockstar VR series.

You’ll also be able to spend a day with global female leaders, including activist, entrepreneur, and Olympic bronze medalist in fencing, Ibtihaj Muhammad, the first Muslim-American woman to wear a hijab while competing for the U.S. in the Olympics on a new episode of our The Female Planet series.

If action videos are more your speed, SoKrispyMedia puts you in the middle of a video game, where you can race to escape a digital world before a glitch traps you there forever.”

A new feature for YouTube VR will arrive on the Samsung Gear VR, as well as the Daydream View. Called “Watch Together”, the ability allows users to view and comment on videos in a virtual environment. This feature is accessed by clicking the “Watch Together” icon that sits under the play controls.

YouTube has not said if this feature will arrive on HTC Vive or PlayStation VR. We guess it will at some point, but it is not available yet.