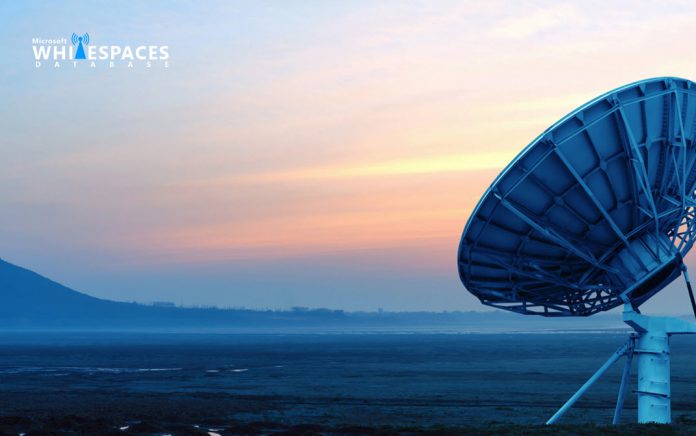 Microsoft has today announced a partnership with RTO Wireless, a rural technology operator that will help expand the company’s TV White Spaces initiative (Airband). In a press release today, Microsoft says the collaboration will bring broadband connectivity to 290,000 people in rural New York and Maine.

With 19.4 million rurally located people in the United States without broadband, there is a need to connect more residents. RTO Wireless says it will leverage its technology to brings fixed and mobile wireless internet to these areas.

The company will use its own TV white spaces and Citizens Broadband Radio Service (CBRS) to deliver the connectivity. In the release, RTO says it will bring wireless to 16 counties in Maine and 20 across New York.

“Microsoft is contributing tremendous resources to solving the lack of broadband options in rural America. Joining the Microsoft Airband Initiative will enable RTO to enhance the educational, healthcare and agricultural services that can be provided to the rural communities. RTO is proud to launch its initial networks in New York and Maine with an impressive consortium of technology partners to deliver exciting applications and services.”

The partnership is part of the wider “broadband for all” project in New York. Established by Governor Andrew Cuomo in 2015, the initiative involves the $500 funded New NY Broadband Program. It is the largest internet expansion in the US.

“Without reliable internet access, many people living in rural America are unable to take advantage of the same opportunities as their urban neighbors,” said Shelley McKinley, Microsoft’s head of Technology and Corporate Responsibility.

“We are excited to partner with RTO Wireless to bring broadband to students, farmers, educators and business owners across the Southern Tier and North Country of New York and Western Maine so that they have an equal opportunity to learn, grow, contribute and prosper in the 21st century economy.”

Microsoft has been pushing its goal for TV White Spaces to connect more people for several years. The White Space signal sits on the 470MHz to 790MHz frequencies. This is a lower frequency than cell phone. Spaces sit unused in the television spectrum and is a buffer for Wi-Fi connectivity.

TV White Space has been successfully used in several regions, not least recently in Puerto Rico to help the island recover from a hurricane. 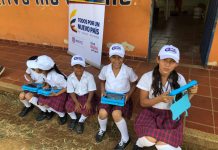