After a period of limited preview, Microsoft has released its Remote Desktop web client for Windows Server 2016 and the 2019 Preview. The client lets users use the feature via most modern browsers, increasing convenience.

Admins install the web client via some simple PowerShell cmdlets, with the KB4025334 update making the functionality possible. It’s aimed primarily at users who don’t need the advanced features of a native client and is fairly simplistic as result. The latest build supports the following features:

According to Microsoft, the computers users connect to must be running either Windows 10 or Windows Server 2008 R2 or later to work. However, users can initiate Remote Desktop from a number of platforms, with support for Windows, Chromebook, Linux, and macOS. 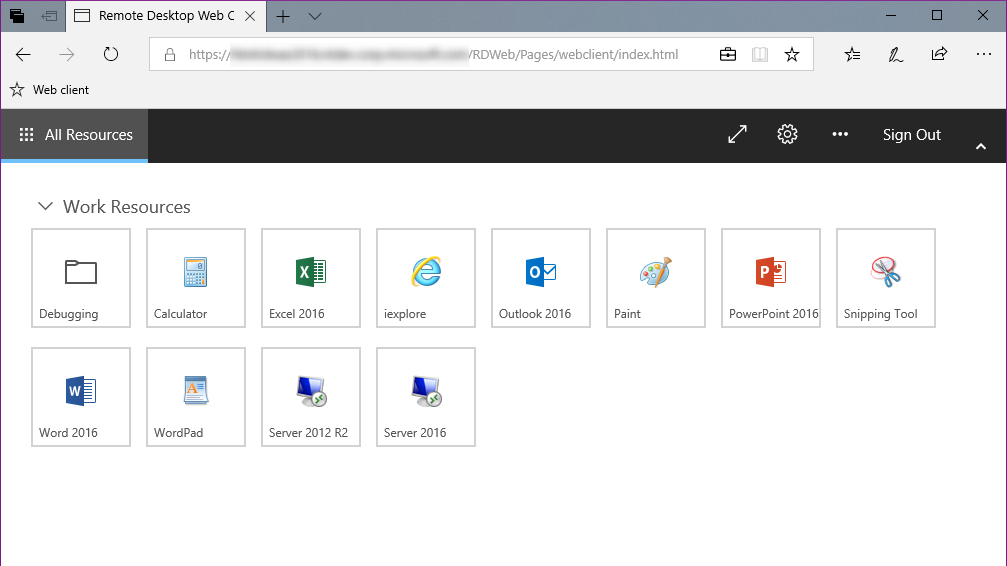 As well as Microsoft Edge, the functionality is available in Chrome, Firefox, Safari, and IE11+. The only real exception is Opera, which sees little use, and even less in enterprise. The only other restriction is that Firefox must be version 55.0 or above.

It’s also worth noting that Internet Explorer doesn’t support audio, and Safari can run into issues if the browser is resized or enters fullscreen multiple times. It’s clear that the release isn’t perfect, but Microsoft has deemed it stable enough for use in production environments.

You can find more information on the Microsoft cloud blog. 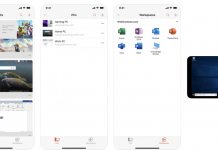