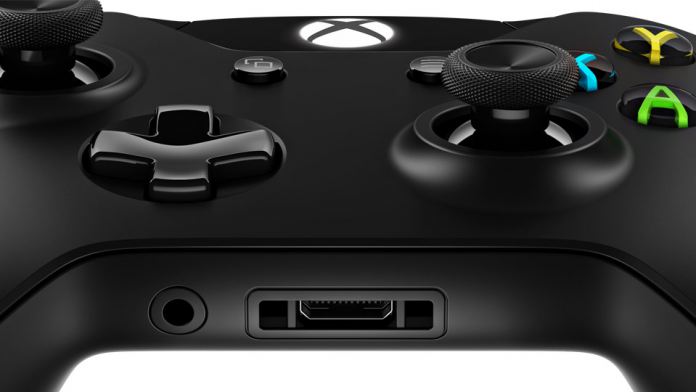 As we reported earlier today, Microsoft had plenty to announced at Xbox E3 this past weekend. However, the biggest reveal was the company’s commitment to developing more first-party exclusives for Xbox One. To help with this goal, Microsoft announced the acquisition of four developers.

Last week we also speculated on the company potentially developing another Microsoft franchise. Playground Games is rumoured to be working on an open-world title thought to be the next Fable game.

At Xbox E3 2018, Microsoft also announced its intent to acquire Ninja Theory. The company has been working with the developer since 2000 when it created Kung Fu Chaos for the original Xbox. That relationship has continued and earlier this year Ninja Theory released Hellblade exclusively for Xbox One.

Microsoft says it wants to buy the company to give it more resources for creating exclusive titles for the platform.

Finally, Microsoft intends to fork out to purchase Compulsion Games, a developer currently working on “As We Happy Few”. However, that title is a multiplatform that will arrive on August 10. Microsoft wants Compulsion to come under its umbrella to create more ambitious projects and create more scale.

Finally, Microsoft announced The Initiative, a new Microsoft-owned studio working out of Santa Monica, California. The company says this studio will be helmed by industry veteran Darrell Gallagher. So far information is sparse, but Microsoft points out the studio will “create groundbreaking new worlds, characters and game experiences.”

E3 2019: Microsoft Will Show 14 First-Party Titles at Its Xbox Briefing 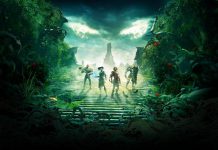 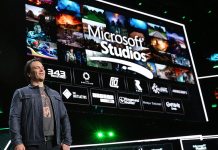