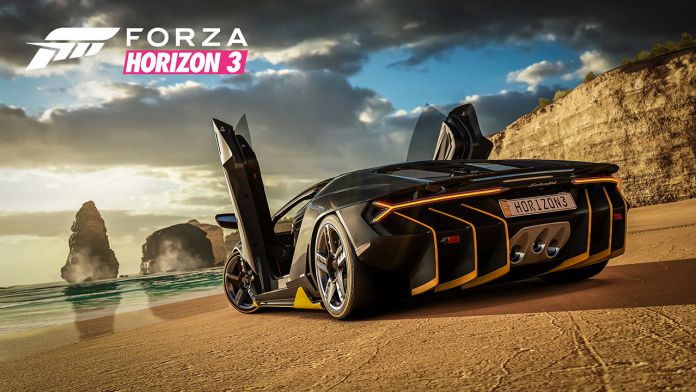 Microsoft is reportedly set to expand the reach of its Xbox development network with an acquisition of Playground Games. The developer is best known as the team behind the Forza Horizon series of racing titles.

Such a transaction would make perfect sense for Microsoft as it works so closely with Playground Games. Of course, the Forza Horizon series is a Microsoft Studios owned property, but the company uses the third-party Playground Games to develop the titles.

Microsoft Studios also has the regular Forza Motorsport series developed by its own Turn 10. Purchasing Playground Games would bring the two developers working on Forza under one roof.

It would also be a worthwhile acquisition because Playground is also working on an open-world RPG for Microsoft. This is believed to be a reboot of the much-loved Fable franchise. Back in 2016, Microsoft closed the doors on Lionhead Studios, the developer behind the Fable series.

With Playground Games tasked with reviving the fallen franchise, it seems likely the company will come under Microsoft Studio’s umbrella.

Pointer to the Deal

The acquisition would also help to fulfil Microsoft’s commitment to create more first-party games. It is worth noting the only piece of evidence supporting a deal is an update to Playground’s official page on Companies House. This is the official UK Government website for listing information in registered companies.

We can see on the updated page that Keith Dolliver was appointed a director of the company on May 29. Innocent enough on the surface, but Dolliver is actually Vice President and Deputy General Counsel for Microsoft.

He is also the company’s specialist in pushing through mergers. For example, he became director of Skype and games companies Lionhead and Rare before Microsoft bought them. We think this is a strong hint that the company will acquire Playground Games.