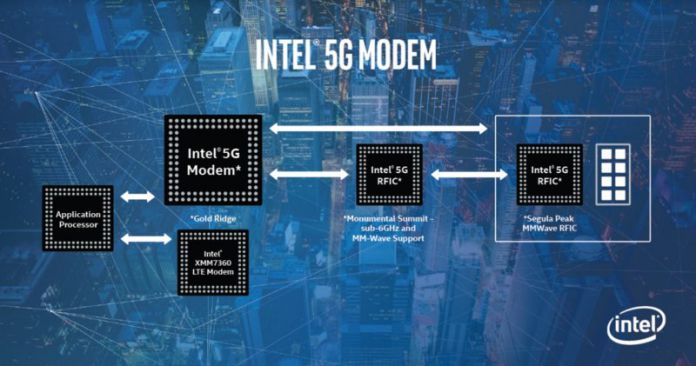 4G feels like a modern technology, but it began to roll out eight years ago. With the availability of fiber increasing, consumers are looking for comparable speeds while they’re traveling, and 5G may just do that.

Intel and Sprint have revealed that 5G PCs will launch next year, powered by Intel chips. Devices will be coming from all the major OEMs, including Microsoft, Acer, Dell, HP, Lenovo, and Asus.

They’ll include both traditional laptops and 2-in-1’s and will be joined by a further ten 4G PCs from similar partners. It’s likely these 4G laptops will be an important bridging point given the fact that 5G isn’t currently available to consumers and will take a while to roll out.

In fact, unlike T-Mobile, AT&T, and Verizon, Sprint doesn’t plan to launch 5G this year. Instead, it plans to launch its network in late 2019 and has provided very few details about its capabilities.

What Will 5G Offer?

Still, many will be wondering if its worth waiting for a 5G PC. The truth is that nobody really knows what the next standard will offer. Some chipmakers have promoted demos of gigabit speeds, but it’s unclear how that will translate during worldwide usage.

However, it does seem that 5G will offer better capacity in urban areas, better average speeds, and higher top speeds. This will likely combine with less latency and better coverage. It will roll out in major cities first, with plans for IoT support.

It’s likely the scope of the improvement won’t be clear until at least 2020, but for those in the market for a new device, future proofing with 5G is a good bet.