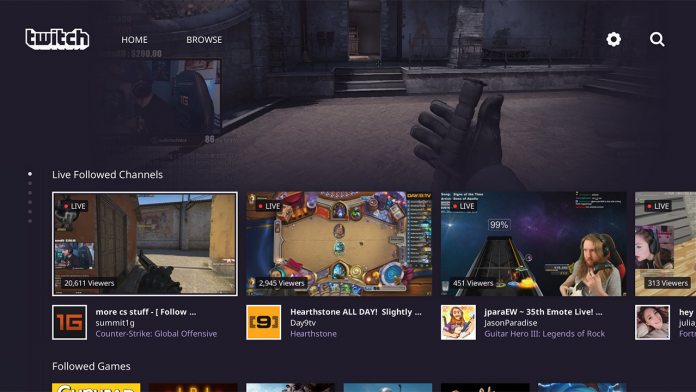 Twitch users on PS4 were pleasantly surprised by a ‘major overhaul’ of the app, which made Xbox One users wonder if they’d get the functionality. Thanks to senior director of product Tom Robertson, we have an idea.

“If you’re an XBox user, fear not. The team is hard at work on a new one for you too. Coming soon (tm),” he wrote on Twitter.

We can’t say exactly what the new app will include, but it’s likely it will be similar to the PS4 version. The update integrates a much cleaner UI, with search and setting buttons easily accessible and a much-improved look.

It also gives users the ability to preview game streams by hovering over an icon. This means users no longer have to visit a different page to see if they’re interested in the streaming content, and speeds up browsing times significantly. Naturally, it doesn’t come with audio, because that would be annoying.

Mixer on Xbox One

However, Twitch faces more competition on Xbox due to Microsoft’s purchase of Beam, now known as Mixer. The platform may not be as widely used, but it offers some significant advantages, including very low latency streaming, increased interactivity, and closer integration.

Twitch is under pressure to provide a better experience than its competitor, which also offers functionality like four-player broadcasting. For now, Xbox One players will just be happy to hear that their favorite streaming app is getting a new look.