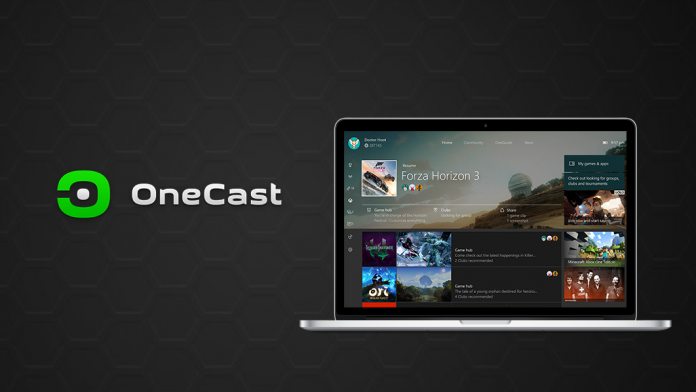 In 2015, Microsoft introduced in-home game streaming to Windows 10, letting Xbox users play on their PC without any HDMI cables or adaptors.

Unfortunately, Mac users weren’t so lucky. It’s not clear if it was a decision by Microsoft or Apple’s unwillingness to cooperate, but now it hardly matters. An app called OneCast is now available on the platform, and it does exactly the same job.

Supporting up to 1080p quality, low latency, and even remote streaming, it does everything you’d hope. All it requires is macOS 10.10 or higher, a router, and an Xbox One. It uses the same protocol as the official Windows client and is easy to set up.

Of course, it’s not free. The full price for the app is $24, though it’s currently discounted to $11.99. That’s no small amount, but it could be worth it if the setup is useful to you. If you have a MacBook and an Xbox One, it means AAA gaming on the go, provided you set up your router correctly.

Theoretically, users could also stream to their Mac before connecting it via cable to another TV. This would cause a little more latency but would negate the need to move your console around.

We haven’t had a chance to test it yet, but The Verge’s Chaim Gartenberg says it works pretty well. If you can put up with the occasional app crash, it might be worth trying the 14-day free trial.

Even so, users should be a little cautious. Though the company is confident Microsoft won’t block its own protocol, it’s longevity can’t be ensured. You could drop $20, only to lose the functionality a week later.

You can find more information on the OneCast site.