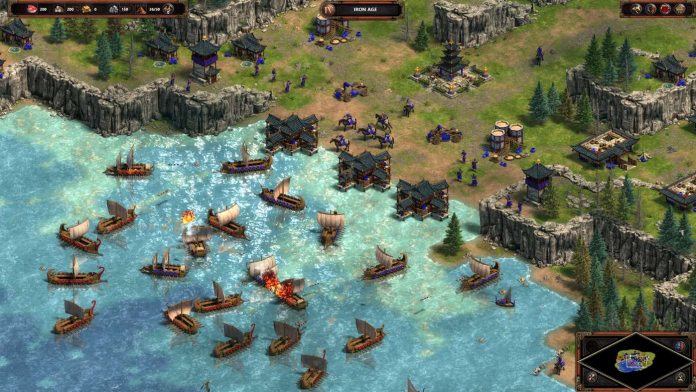 Age of Empires: Definitive Edition faced a delay until early 2018, but that wasn’t enough to iron out all the bugs. The game is available exclusively through the Microsoft Store, but some users can’t even launch it.

After clicking the play button, Age of Empires simply disappears, leaving users confused. Thankfully, there are some steps users can take, and one of them involves Candy Crush.

By downloading and installing a free-to-play game like Candy Crush Saga, users can remind the store that they have the correct permissions, fixing the issue on some Windows versions. You can also check your anti-virus software for conflicts, disable your VPN, and reset the game data in settings.

It’s clearly a huge embarrassment on Microsoft’s part and will put off many buyers. However, after the launch issues are remedied, gamers will be asking if this is a good remaster.

Though Age of Empires is a cornerstone of gaming history, its mechanics and AI are still dated. Simply, it’s not the king of RTS anymore, and gamers may be better served waiting for the fourth installment.

Still, at the price of $20, though, it’s hard to expect mastery. If you just want to experience the classic once more, its revamped multiplayer, voice acting and soundtrack make it the best way to do so.

You can grab it now from the Microsoft Store.