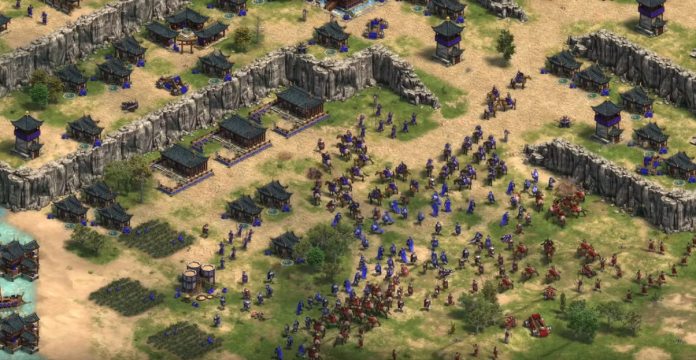 A few days before the announced launch of the real-time strategy game Age of Empires: Final Edition, Microsoft has postponed its launch to 2018. The game was supposed to be released on October 19th – only three days from now.

According to Microsoft, they still want to work on several areas such as the single-player campaign, the multiplayer balance and the in-game lobby. Microsoft has not said exactly when the market launch is to be made up for and a related blog entry only states “at the beginning of 2018”.

Between anger and appreciation

The developers now want to collect feedback from players participating in the closed beta version of Age of Empires: Final Edition. While the mood among players varies between understanding and anger, some beta players point to the unfinished status of the game Others are outraged by the short-term postponement of Microsoft’s questionable way how to communicate such changes.

At this year’s Gamescom in Cologne, Microsoft celebrated the 20th anniversary of the Age-of-Empires series and the expected soon market launch of the Definitive Edition with a lavish party. Numerous systems were used to showcase the coming Age of Empires: Final Edition. However, possible problems were not discussed during the event and AoE fans were even given codes that could be activated in the Windows Store. Age of Empires 4 was also announced at the event – but when this game will be released is also still unclear.

Age of Empires: Final Edition is a reworked variant of the real-time strategy classic Age of Empires 1, which has been adapted to the requirements of 4K screens, with sharpened textures, reworked figures and enhanced effects like for water.

Microsoft also re-recorded the background music with an orchestra and added a background counter to the single-player campaign. Multiplayer battles should be possible via the Microsoft service Xbox Live. Age of Empires Definitive Edition is supposed to be available exclusively via the Microsoft Store and runs only under Windows 10. 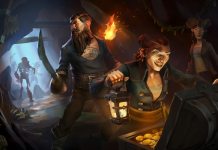