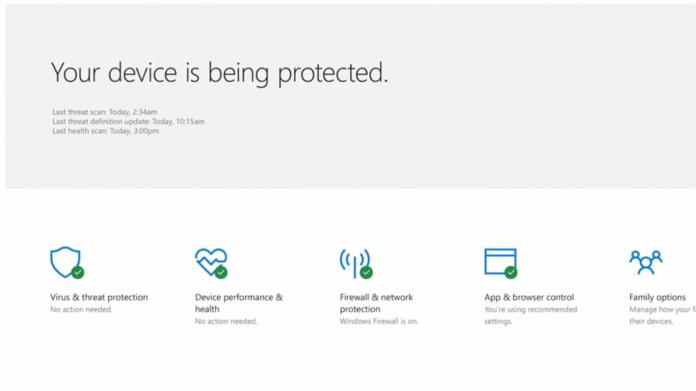 There’s a lot of free software available these days, and not all of it is good. Recently, there’s been an rise in so-called ‘PC cleaners’ that scare users into paying for a premium subscription.

The apps, primarily registry cleaners, detect issues, before using alarming messages to coerce users. By telling users their PC has a serious issue, they increase the sense of urgency to fix problems, that aren’t nessecarily there.

As a result, Microsoft will be updating its Windows Defender anti-virus to protect against these programs, based on a set of evalutation criteria. It defines ‘coercive messaging’ as a program that:

Apps that fit these criteria will be removed from the system, similarly to a virus or malware. Microsoft believes they provide a substantial threat to users by improperly convincing them to part with their money. 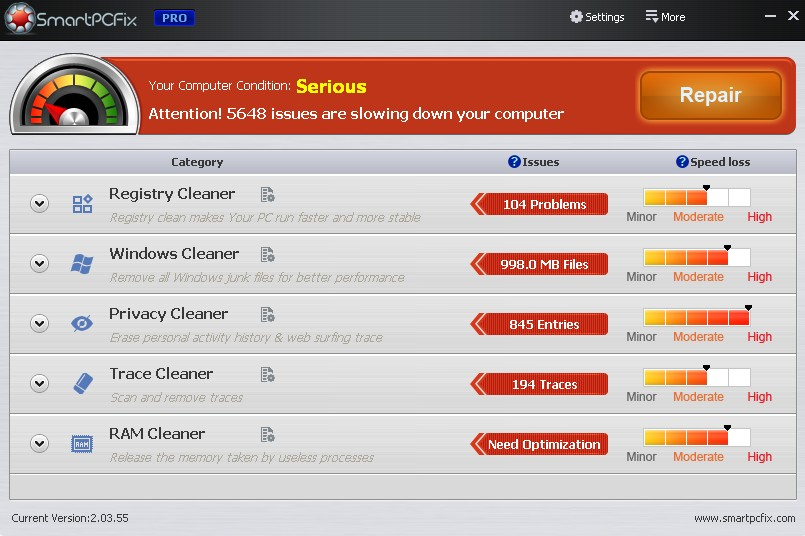 However, it may not have to remove many. Developers have until March 1 to edit their apps to comply with these guidelines, or they will see a significantly smaller userbase. For the companies, the better business decision may be to go along with Microsoft’s demands.

To aid in this, Microsoft is encouraging developers to upload their app to the Windows Defender portal. They’ll then be told if it’s subject to removal.