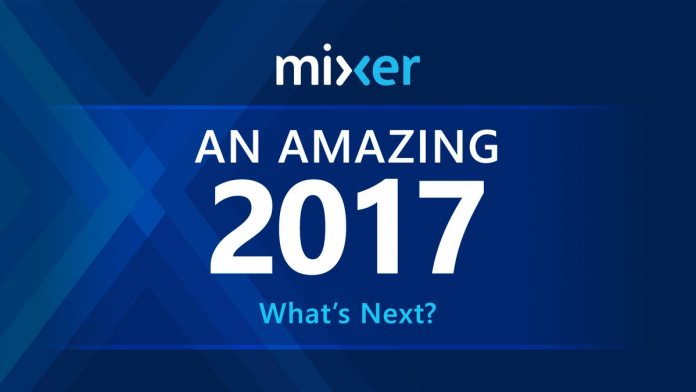 There are many ways Mixer is behind Twitch, despite its lower latency streams. For streamers, the main issue is monetization, but Microsoft’s set to change that.

Mixer has announced two new ways for its creators to earn, utilizing similar methods as its competitor.  Soon, users will be able to tip their creators, removing the reliance on third-party services.

However, Microsoft has no set rule on how viewers can tip, and won’t force streamers to use it if they don’t want to.

The second addition is Mixer Direct Purchase. When Mixer Partners are playing a game, a buy link will appear below their stream, where viewers can purchase directly. Of course, streamers will get a percentage of the sale.

At launch, it will include all titles in the Microsoft Store, which means content for both Xbox and PC. Naturally, there are plans to add more in the future.

In the meantime, Mixer will be doing more to ensure users don’t miss content. You’ll soon be able to subscribe to channels in the Xbox One app, and will notice more interactivity in more games.

There will also be changes to the company’s PUBG channel, HypeZone, based on user feedback.