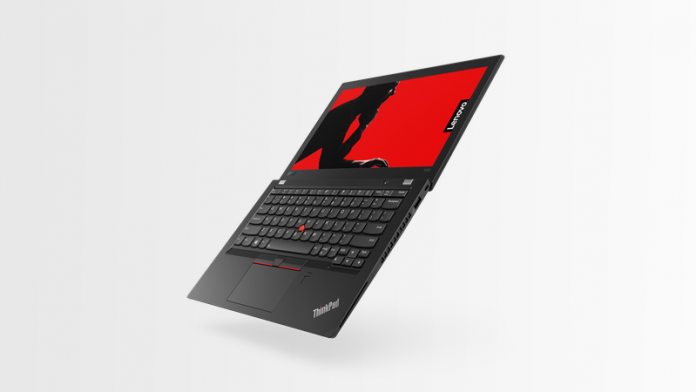 Not too long ago, you would have been called paranoid for covering your webcam. It was tactic reserved for conspiracy theorists, but it in the current climate it makes sense.

Edward Snowden’s leaks revealed that hundreds of millions of Americans are being targetted by the NSA. Not just those who are under suspicion – everyone. In the UK, GCHQ was taking millions of images of unsuspecting users to fuel facial recognition software.

But the bigger concern for many is not the government but malicious third parties. Once infected, a PC can be used by attackers to spy on its user to gather blackmail material, information about their home security, or simply post online. Mark Zuckerberg, FBI directors and more have begun to put tape over their cameras, and manufacturers are beginning to catch on.

Among other surprises, Lenovo’s new ThinkPad lineup contains devices with webcam covers. The Thinkpad X280 includes a ThinkShutter, which slides neatly over your webcam when you aren’t using it. It saves using an ugly piece of tape and provides complete protection.

Though the laptops are primarily targetted at businesses, it could be a good indication of what’s in store at CES next week. The feature isn’t available on the newly announced X380, but it is available in Lenovo’s refreshed T series.

The reason for the lack of ThinkShutter on the X380 becomes clearer once you look at the specs. The device, which has a 360-degree hinge, uses Windows Hello face recognition, including an IR camera. Sliding across a cover to log in would be no faster than a fingerprint scanner, but it would be nice to have the option either way.

Whatever their choice, users will be able to take advantage of considerable specs. Both the X280 and 380 make use of Intel’s latest 8th-gen Core i7 CPUs, as well as up to 1TB of SSD storage and 16GB of RAM.

Both will get up to 13 hours of battery life and will feature USB-C power adaptors, alongside all others in the new ThinkPad line.