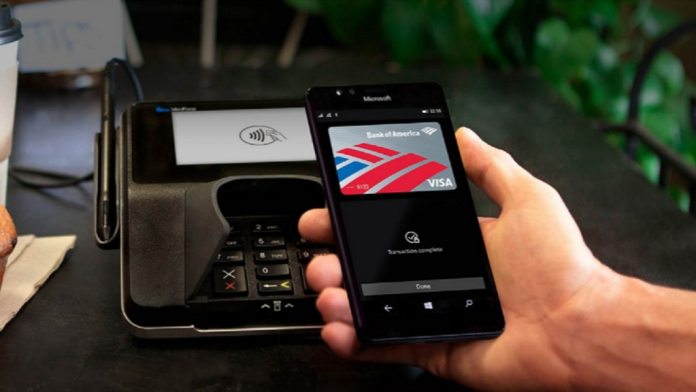 Better late than never or just plain late? While Microsoft leads the way in numerous tech avenues, the company is woefully late to the party in others. Today, the company has debuted Microsoft Pay, its new payment app designed to make shopping easier.

Of course, the company has had Microsoft Wallet operating since last year. It seems Microsoft Pay is a replacement for Wallet. Microsoft was already late to the mobile payment market with Wallet and has been promising the feature in Pay since last year.

Before getting into the mobile compatibility, however pointless that now is, it is worth noting Microsoft Pay is also aiming for web browsers. Specifically, it brings the Payment Request API to Microsoft Edge for the first time.

With the API now loaded into Edge, websites can request a payment for a product through the Pay app. The app will launch when a purchase is selected, and the details will already be filled in and ready to be approved. It also works with Google Chrome for web and Android devices.

Microsoft says Payments API is also coming to the Windows Store in the form of a Universal Windows Platform (UWP) app.

That last detail is important because it means the app is compatible with Windows 10 Mobile. However, I am hearing some conflicting reports about that fact.

App details suggest Microsoft Pay will only work with Windows 10 builds 16299 and above. That Redstone 3 build never made it to mobile.

With that in mind, the Pay app should not work on mobile devices. Interestingly, some users are telling me that the app does indeed work on their Windows 10 Mobile devices. All those users are hardly pleased, though, considering the app arrives after Microsoft said it will no longer add new features for the platform.

In other words, most people have been forced to other OS’s, so the true use of Microsoft Pay will be on Edge. Of course, it is likely Microsoft will eventually send this app to iOS and Android.